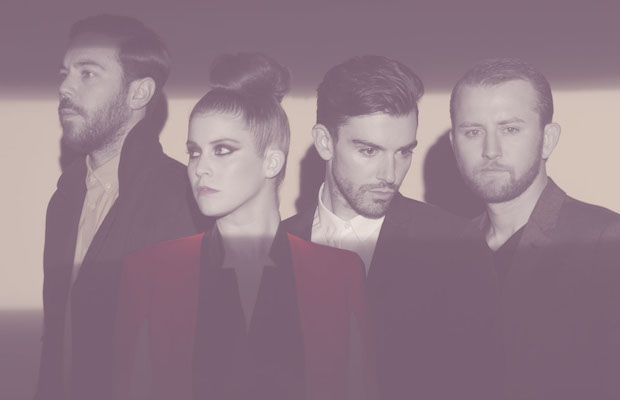 Lightning 100 is presenting another top-notch bill at 3rd & Lindsley with Milo Greene and Hey Marseilles this Saturday night, June 6. Whether you’re already a fan or just need some light-hearted indie pop in your life, this is the kind of show that almost anyone can enjoy, so grab your tickets here and read on for more info about the two bands after the jump.

Hailing all the way from LA, the four-piece group Milo Greene gained popularity in early 2012 with their single “1957,” a soft, folky tune defined by the harmonies shared by all four members: Robbie Arnett, Graham Fink, Andrew Heringer and Marlana Sheetz. They followed up their self-titled album release with several festival dates (including Bonnaroo), and began working on their sophomore album Control, which was released earlier this year. Control saw the band switch gears to a more synth-infused style of pop, but still says true to their signature vocal and musical style that they’ve dubbed “cinematic pop.” Milo Greene are known for switching back and forth from different instruments throughout the set to shake things up, and no doubt that the new material will liven things up with something to dance to.

Rounding out the bill of chamber pop music for the evening are Hey Marseilles, a seven-piece band from Seattle. Their sound is reminiscent of The Decemberists and Ra Ra Riot, but their use of cello and violin is much more prominent, creating a big, orchestral vibe. They’re set to release a new album this year (exact date TBD), so be on the lookout for that if you dig their dreamy sound.

Milo Greene and Hey Marseilles will perform Saturday, June 6 at 3rd & Lindsley. The show is all ages, begins at at 8 p.m. (doors at 6 p.m.), and tickets are available for $15.