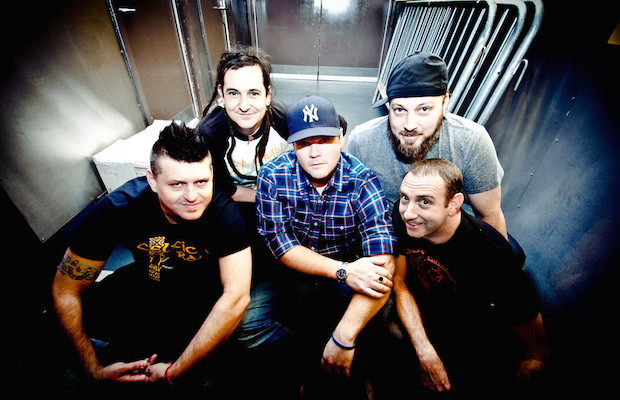 ’90s nostalgia is at an all-time high, so we’re keeping our fingers crossed for a full-on ska revival sooner than later. Until then, we’ll settle for a co-headling tour from two of the most important acts that helped revitalize and fuse the genre with punk rock two decades ago (and haven’t slowed down since), Less Than Jake and Reel Big Fish. The fact that the ska punk legends are playing Marathon Music Works tonight, June 3, along with Ballyhoo! is telling, and we hope that that room size means they’re attracting broader interest beyond their cult following once more. And they should, because both acts are every bit as good as you remember! Dust off your plaid pants, slip on your checkered Vans, and grab tickets right here! Read on to find out more.