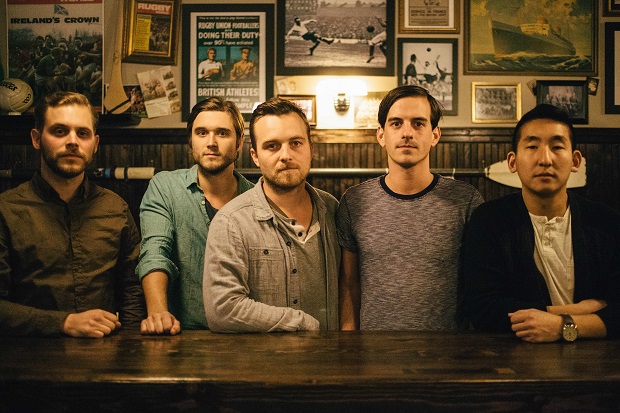 As we also told you, Ivan & Alyosha released their sophomore album, It’s All Just Pretend, which was produced by Joe Chiccarelli (U2, My Morning Jacket), Ryan Carbary, and Chad Copelin on May 4.  Since that time, the new album has received a considerable amount of positive press, including from Paste, American Songwriter, and others.  Check out Ivan & Alyosha performing the lead single “All This Wandering Around,” recorded live in the KEXP studio last month, below!

Kris Orlowski released a handful of well-received EPs before forming the Kris Orlowski Band with Greg Garcia, Mark Isakson, Torry Anderson, and Tyler Carroll in 2010.  The band released their debut long-player, Believer, in early 2014.  That was followed up earlier this year with a three song EP, Columbia City Theater Sessions, which featured acoustic re-imaginings of “Believer” and “Fighting The War” from the LP and a brand new song, “Winter, Winter.”  Check out the title track below!