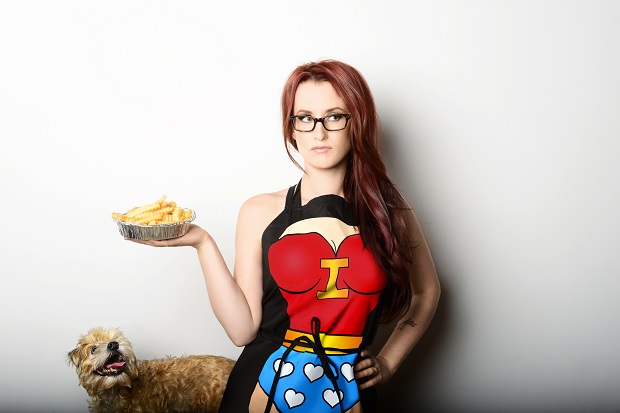 The New York-based Michaelson first gained exposure for her piano-driven, lyrically clever music when her songs appeared on popular television shows, including Grey’s Anatomy in 2006, and several commercials. Since then, she’s released five studio albums including her latest, Lights Out, which includes the hits “Girls Chase Boys” and “Afterlife”, catapulting sales into the multi-platinum range. She is known for her live shows, which feel like a hilarious friend is sharing some of her favorite songs and her most heartfelt emotions, with lots of audience banter between numbers. Check out the Official Music Video (and homage to Robert Palmer’s “Simply Irresistible”) for “Girls Chase Boys”.

Ingrid Michelson will perform on Monday, June 1 the Tennessee Performing Arts Center’s James K. Polk Theater. The show is all ages, begins at 8 p.m., and tickets are available for $28 at the TPAC.org site, by phone at (615) 782-4040, and in person at the TPAC Box Office.

Bonnaroo 2015 Band of the Day Round Up: Nashville Club Stage Bands