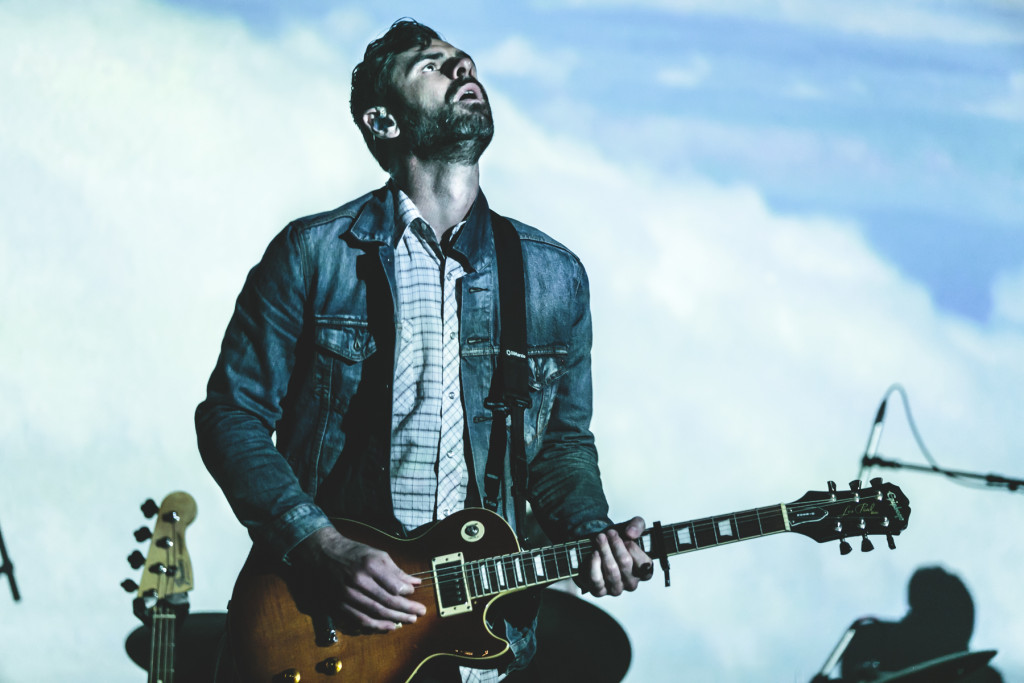 Today’s Bonnaroo Band of the Day is the one and only Tycho, whom we’ve discussed on the site a few times before. If you’re unfamiliar, Tycho is the stage name of San Francisco based producer Scott Hansen. Though Tycho has generated a lot of buzz in the electronic music scene recently, his style is unlike any other current DJ. Tycho utilizes synthesizers and samples to create a spaced out, atmospheric sound. However, he balances this with a carefully sequenced drum program to give his tracks some bounce and motion. You know that unique, contented feeling of basking in the summer sun, blinded by its glare and cocooned in its comforting warmth? Tycho’s music is basically the sonic equivalent of that feeling. If you don’t believe us, give one of the tracks below a listen, and you’ll see how Tycho is able to achieve an organic, satisfying vibe no other artist could hope to match.

When playing live, Tycho is known to utilize a live band featuring Zac Brown on bass and Rory O’Connor on drums. Hansen himself plays guitar, keys and triggers samples. The extensive use of real instruments during his live show has two effects. First and foremost, it makes Tycho much more interesting live act than many of his peers. Second, it lends the music a punchier, more danceable feeling. This is perfect for Tycho’s set on Saturday night, as fans will be looking to party following the headliner rather than chill out. The only other act playing during Tycho’s set is Slayer, so if you’re not into the whole metal thing, at least you’ve got another stellar act to check out.