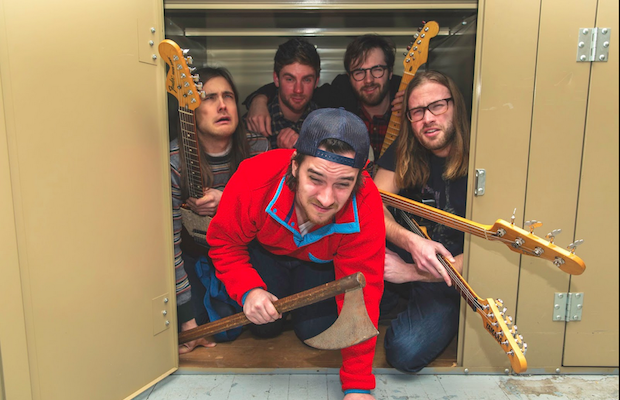 Just announced East Nashville mini fest East Side Social will take place on June 20th at East Park, and Diarrhea Planet and The Features will be headlining with more acts to be announced.  Need more?  A portion of the proceeds are going to benefit CASA Nashville, a nonprofit group that helps abused children find safe and permanent homes.

Two ticketing levels are available.  General admission is $15, and there is a VIP option with an open bar, food, private restrooms, and  tent with available seating for $35.  We’ll be bringing you updates on this one as they are announced, but watch the last five minutes of DP’s set at Bonnaroo last year to see how East Park may be forever changed after this event!