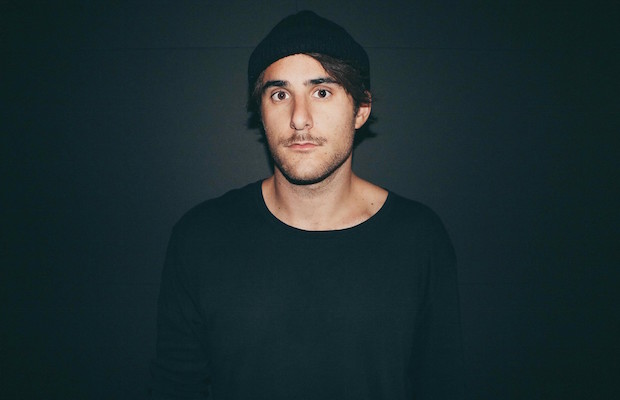 HalfNoise, the solo vehicle of Nashville based vocalist and multi-instrumentalist Zac Farro, released his debut full-length, Volcano Crowe, late last year. A sweeping and layered work of lush, orchestral indie rock, it was definitely one of the best under the radar local releases of 2014, and HalfNoise remains one of our favorite up and coming bands in town. Already prepping a followup EP, which he recorded with Grammy-award winning New Zealand producer Joel Little (famous for producing and co-writing Lorde), Farro has just debuted a new single, “Inside.” Grove-laden, etherial, and hypnotic, this might just be our favorite HalfNoise track yet, and we can’t wait to hear what else Zac has in store!

As we previously told you, HalfNoise has announced a summer run of shows, which will return him to The High Watt on June 18. Grab your tickets right here, and listen to “Inside” below!