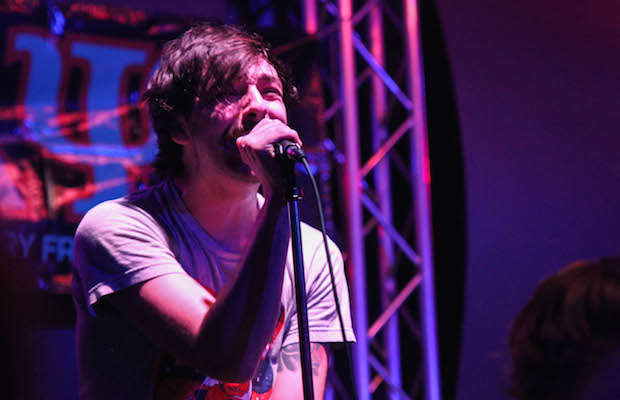 Review and photos by Ambre Stewart.

Though we’ve previously caught emo-tinged indie rockers Foxing with scene heavyweights Brand New, and look forward to their upcoming Mercy Lounge show with mewithoutYou, the only time we’ve seen the St. Louis up and comers in a headlining slot was early last year at a house show. So, of course, we were excited (and a little perplexed) to catch the group in nearby Murfreesboro, performing at Tempt for an Omega Delta Psi (Middle Tennessee State University’s music industry fraternity) event,  alongside Atlanta’s The Tempest and Memphis rockers Forrister. Read on for our review and photos! 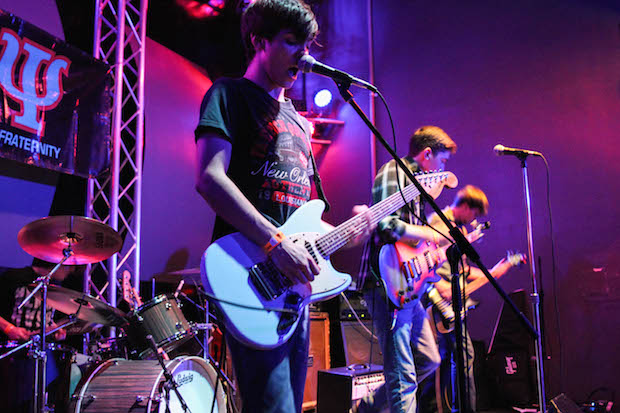 The Tempest. Photo by Ambre Stewart.

The Tempest recently released their first album, Houses and Hotel Rooms, earlier this winter, and their live set pulled almost entirely from it, except for an expected Foxing over. Yes, they covered a Foxing song while opening for them; a bold, yet successful move. The crowd definitely seemed to enjoy this new and young band (the members range from age 15 to 18), and I’ll be keeping an eye out for their future Music City outings. 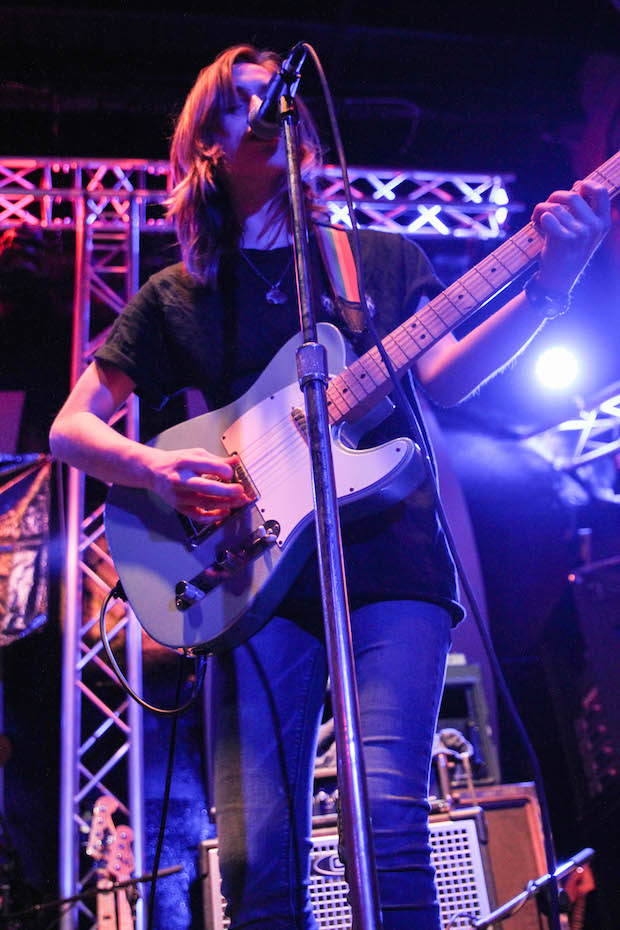 Forrister, formerly The Star Killers were a great addition to the evening. They are led by guitarist and vocalist Julien Baker who, although small in size, was quite the firecracker on stage. The second guitarist, bassist, and drummer all fit together sonically as well as in their stage presence, revving up the crowd and continuing the night’s unstoppable momentum. The group’s set included songs from their time as The Star Killer and a split with Little Moses, as well as some newer Forrister songs. Overall, this is another regional band to definitely watch out for. 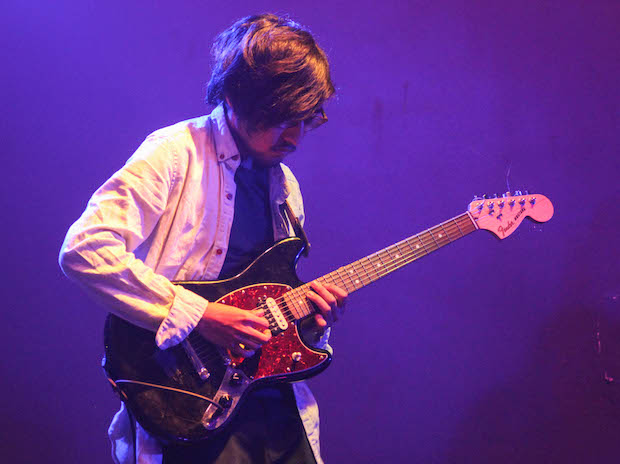 Foxing were everything I had hoped for. They played an hour and a half long set, which included songs from their 2014 full-length The Albatross, along with new songs yet to be released. Halfway through the first song I’d had a crowd surfer land on and right next to me. That’s the best way to explain the energy these guys command. There was no barricade; it was more of a close and intimate show, in which people were allowed to surf and even stage dive.  This band show so much drive on stage and, if you haven’t yet caught their frenetic live show, they’re worth dropping your plans to see the next time they’re in town. Which, by the way, is July 8 at Mercy Lounge. Don’t miss it!