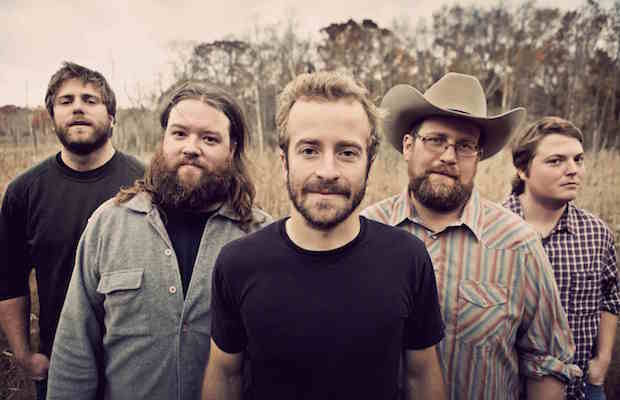 Today’s Bonnaroo Band of the Day, Trampled by Turtles, are near and dear to Nashville’s heart. Though they’re actually from Duluth, Minnesota, Trampled by Turtles are a very popular live staple in Music City, having played everywhere from Exit/In to The Ryman to Live on the Green. They’ve also played Bonnaroo once before, in 2012. The group’s success in these parts is largely due to their unique sound. Though the band draw heavily on their bluegrass roots, they write their songs in a more traditional folk rock format. This allows them to sound modern and cutting edge while simultaneously retaining the charm and musicality of bluegrass.

Trampled by Turtles first started playing together back in 2003. Since then, they’ve released several hit albums, notably 2010’s Palomino and 2012’s Stars and Satellites. Each of those releases did fantastic on the Billboard charts, in addition to garnering plentiful praise from fans and critics. The group have also made a name for themselves with extensive touring, with an especially strong presence in the summer music festival scenes. These guys are the perfect sound and energy level to kick off your Bonnaroo saturday with, and we highly recommend checking out their set.