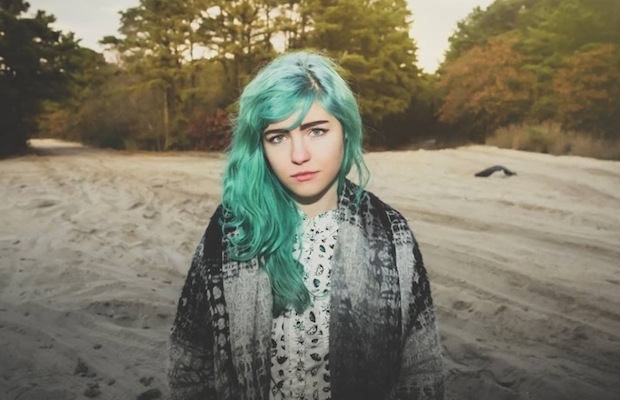 Los Angeles based, Texas born, New Jersey raised singer Phoebe Ryan is a newcomer to the scene, but has already turned heads with her well produced covers and a couple of original singles.  Like a whole new crop of electro-influenced, alternative pop singers, Ryan employs the use of glossy synths, hip hop and r&b informed production, soaring melodies, and haunting hooks. Though she’s not trying to reinvent the wheel, it’s usually the voice that makes most pop stars these days, and Ryan certainly has that- think of her as Lights meets Grimes meets Banks meets CAPPA.

We haven’t heard about a date for a debut album’s release, but we have gotten a couple of singles to accompany her wildly popular mashup of R. Kelly’s “Ignition” and Miguel’s “Do You.”  Have a listen to her most recently released original single “Dead” below, and then check out the well done video for “Ignition/Do You” to see why this youngster might steal your heart at the Sonic Stage on Saturday night! We love catching singers on the brink of blowing up, and Phoebe Ryan certainly fits the bill.