Bonnaroo Band of the Day: AWOLNATION 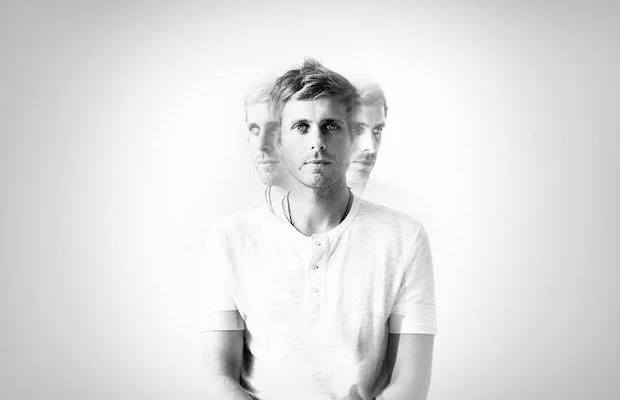 Aaron Bruno, formerly a member of Under the Influence of Giants and Home Town Hero, is AWOLNATION. What started as a loose partnership between Bruno and Red Bull Records in 2009 (basically they gave him free time in their studio to run wild) has ballooned into an internationally charting electronic rock n’ roll phenomena that has captivated millions. After signing to the label in 2010, his inescapable smash-hit single “Sail,” featured on his debut full-length Megalithic Symphony (2011), amassed  five million downloads, went certified platinum 6x, and became the second longest charting song in the Billboard Hot 100’s 55-year history. It has been featured in too many commercials, TV shows, and movies to bother mentioning and the trademark hook is the stuff of Youtube-cat-video legend. Oh, by the way, the rest of the album was pretty fucking amazing too (try “Burn it Down” and “Kill Your Heroes” for starters); not too shabby for someone’s second/third act.

Facing an immense amount of pressure to follow up his buzzworthy debut, AWOLNATION is back with his HIGHLY anticipated follow-up LP, Run, which dropped last month. Lest people think he’s a slouch, Aaron wrote, performed and produced the album entirely himself, and it has already started to generate buzz as his new career ‘sails’ to new, even more dizzying heights. It’s hard to believe how much he’s accomplished in such a short period time under the AWOLNATION moniker; even harder to believe? He’s never played ‘Roo, so be there Sunday afternoon on The Farm when Bruno makes his debut, and be sure to get hip to all his other songs, besides the one you’ve heard ad nauseum.