Seth Wood Gets Retro in New Video for “Losing Streak” 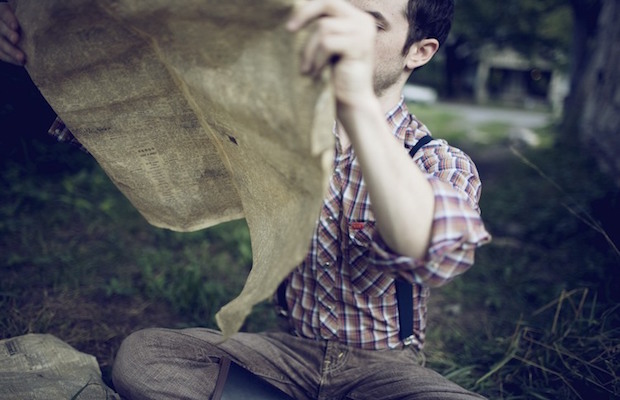 Local folk-tinged singer-songwriter Seth Wood has premiered a new video for his track “Losing Streak,” which first appeared on his successfully crowdfunded 2013 EP, San Francisco. Shot entirely on VHS, the vid has an decidedly retro vibe, which is only enhanced by the ’70s inspired dress and mannerisms; it sort of looks like a band from the ’70s performing in the ’80s in a video recorded in the ’90s. The song itself, however, benefits from timeless instrumentation and a modern production; we’re really digging it, and we think you will too. Watch below, and pick up a copy of Wood’s EP on iTunes if you like what you hear!