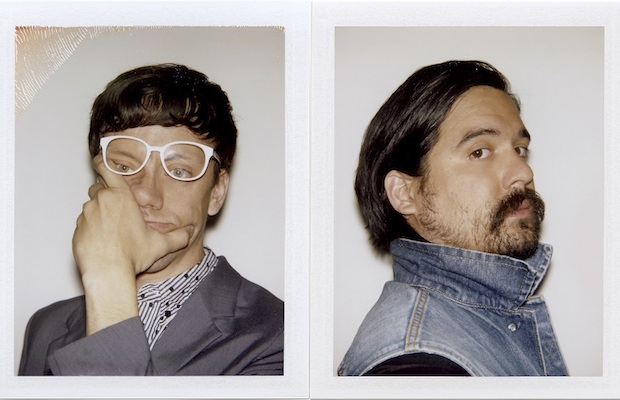 For over a decade, experimental Philadelphia rockers Man Man have been flying just below the radar, making some of the weirdest, most inventive, and most energetic rock around, amassing a loyal, cult fanbase through relentless touring and five fantastic releases. The group have announced a June 22 return to Mercy Lounge, where they last played a little over a year ago, and tickets are on sale now. If you haven’t yet experienced the weird, wild spectacle that is a Man Man show, this should absolutely be on your don’t-miss list, and if you have, then you already know; we’ll see you there.