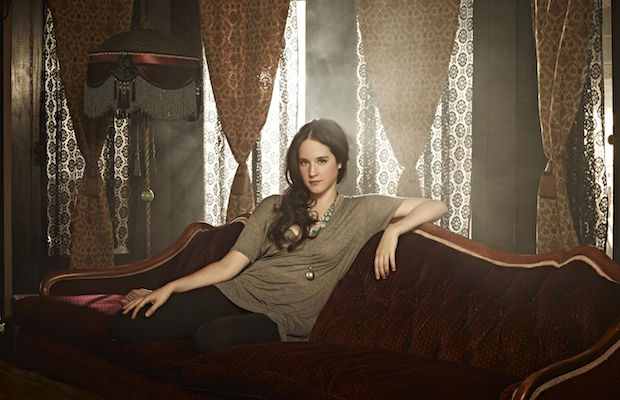 Though she’s a pretty big deal in her native Mexico, singer and actress Ximena Sariñana might not quite have reached household name status yet stateside. Born to a producer/director father and a screenwriter mother, Ximena began her career as a child actress at a young age, while simultaneously indulging in her fascination with music, sparked after attending an Ella Fitzgerald concert. Sariñana’s Spanish-langue debut album, Mediocre, was released in 2008, to worldwide critical acclaim and major award nominations. Nabbing work as a composer, and following outside collaborations with artists like Jason Mraz and The Mars Volta’s Omar Rodríguez-López, Ximena challenged herself to start from scratch with an English-langauge, self-titled sophomore release in 2011. The last few years have only seen her fame rise, especially in Mexico, and, last year, she appeared as a judge on Mexico tiene talento (the Mexican version of America’s Got Talent) and released her third major label LP, No Todo lo Puedes Dar.

Influenced primarily by jazz and pop, Sariñana’s sound is definitely driven by her powerful, soulful voice and ability to channel a ton of emotion in multiple languages. She’s a favorite of MTV Mexico, has been compared to Norah Jones by Rolling Stone, and has proven skilled at exploring various influences without losing her poppy, pleasant style.