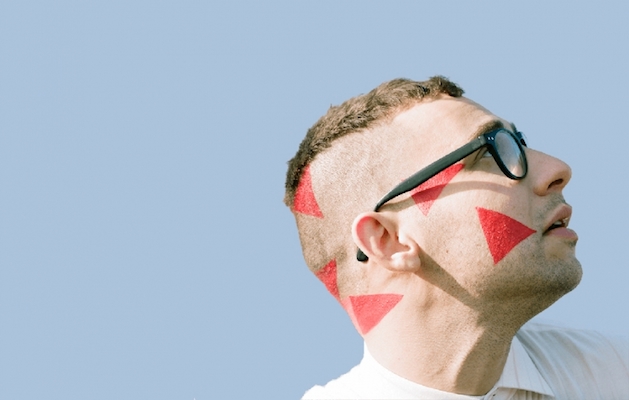 It was around this time last year that Bleachers, the solo project of Jack Antonoff (best known for being the guitarist of fun.), seemingly materialized out of nowhere, covertly sneaking onto festival bills throughout the summer before anyone had even realized who they were, so it only seems fitting that the indie pop group would continue their festival run this season with a Bonnaroo debut. More or less based in New York, Bleachers began when Antonoff, a New Jersey native, found himself writing an abundance of material while on the road with fun. Initially kept a secret, Jack completed his solo debut, Strange Desire, totally in secret, and quickly found a rabid fanbase upon the surprise release of first single, “I Wanna Get Better,” early last year. Though fun. are more or less taking a break right now, Bleachers spent several months existing concurrently, and have never been a “side project,” but, rather, another outlet of expression for the prolific, Grammy winning singer, songwriter, and producer, who previously fronted Steel Train and currently finds himself co-writing for high-profile artists like Taylor Swift.

Though they retain the pop accessibility of fun., Bleachers have a much more synth-inspired sound, and are definitely a more concentrated singular reflection of Antonoff’s tastes. As a frontman (a role he’s not new to, though he doesn’t sing in fun.), Jack exudes confidence, and, now, without a wider audience than ever, he’s allowed his artistry to flow unhinged, indulging in all of the weird, expansive, poppy, indie, and alternative sounds that make Bleachers unique. A live powerhouse, the band are a shining point of this year’s Bonnaroo bill, and a must-see for fans of quality indie pop.