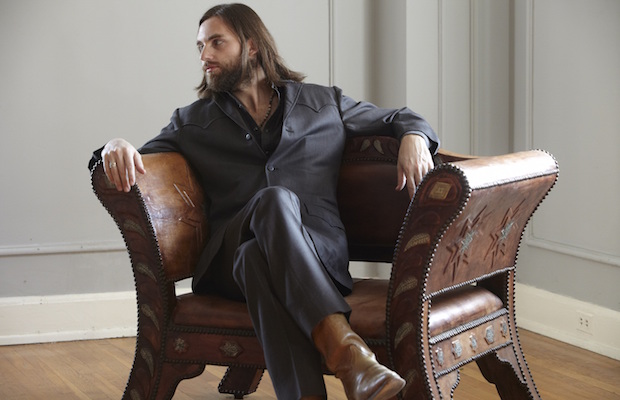 Last week, Nashville Americana-soul singer Sam Lewis released a dozen live performance videos, one for each song from his upcoming sophomore album, Waiting On You.  The album will be out tomorrow, April 21, and features appearances by several generations of Nashville royalty, including guitarists Kenny Vaughan, Darrell Scott, and Will Kimbrough, harmonica legend Mickey Raphael, pianist Gabe Dixon, and Nashville’s favorite vocal group The McCrary Sisters.

The album was recorded last summer at Southern Ground Studios with roots music maestro and producer Oliver Wood of The Wood Brothers. The band played together live on the studio floor, tracking a dozen songs in just two and a half days.  Lewis will be completing his April residency at The 5 Spot with a record release show this Thursday, April 23.  Watch a playlist of all dozen videos below!