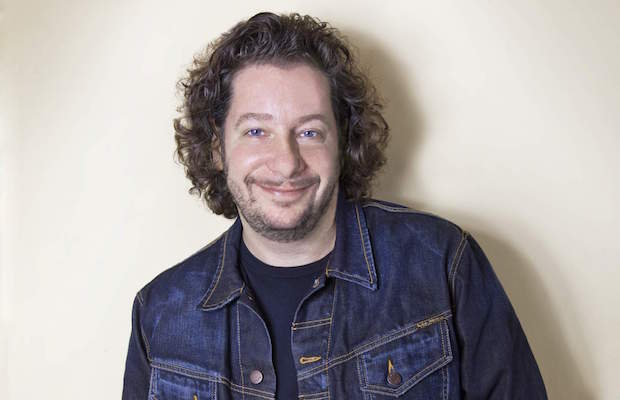 Best known for being the “Roastmaster General,” insult comic Jeff Ross found fame over the past decade helming Comedy Central’s annual Roast series (he’s MC’d the last 11, most recently the Roast of Justin Bieber earlier this year). And, while he’s embraced his accidental career as the meanest guy in comedy, going to far to as pen a book about roasting, running other roast-based events, appearing as an insult comic in various other media, and serving as Roastmaster for the  New York Friars’ Club, Jeff is also an accomplished standup comic, actor, and documentarian. He’s appeared on CSI, Six Feet Under, The Sarah Silverman Program, and Weeds, and directed 2005’s Patriot Act: A Jeffrey Ross Home Movie, chronicling his and other comics’ time spent performing for U.S. troops. Ross’s standup special, No Offense: Live from New Jersey, is, perhaps, the best display of how he balances his insult style with broader, observational humor, pop cultural references, and even self-deprecation. The format of his act at Bonnaroo remains to be seen, but we’re sure it’ll be hilarious.