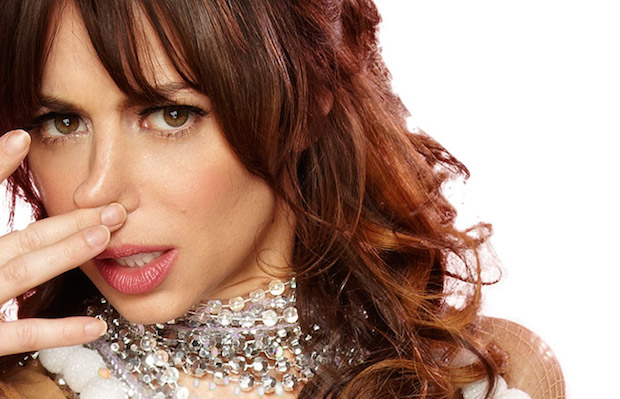 Though she’s found success in both standup comedy and acting for many years, LA comic Natasha Leggero has only recently started to become a household name, thanks to even broader exposure through outlets like Comedy Central’s Roast series (her recent Justin Bieber outing was especially show-stealing) and as a contestant on @midnight (a distinction she shares with a majority of this year’s Bonnaroo Comedy Theatre lineup). Raised in Rockford, Illinois, Leggero spent her college years in New York City, before relocating to Los Angeles and finding early success in acting. Natasha is definitely a proper standup, having made appearances on The Tonight Show, The Late Late Show, and Last Call, along with appearances on popular podcasts, internet channels, and standup specials, including her album, Coke Money, but, in proving her expansive talent and versatility, Leggero has even more acting credits to her name, popping up in everything from Reno 911! to Modern Family to Arrested Development to Aqua Teen Hunger Force to He’s Just Not That Into You, among countless others. A favorite on panel shows like Chelsea Lately, Natasha benefits from her confident, no holds barred, party queen persona, as well as her witty, observational, and hilariously judgmental sense of humor.