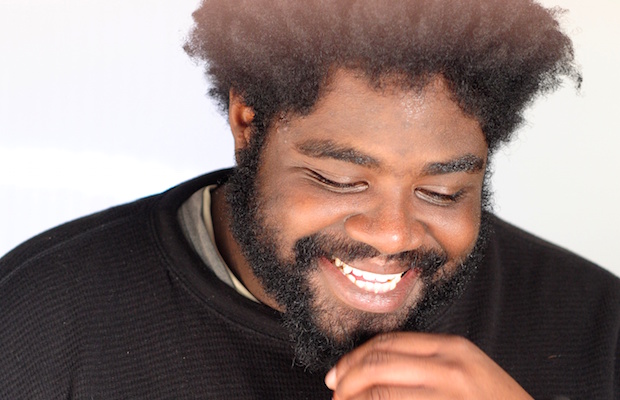 Though he began performing standup a decade ago in his adopted home of Portland, Oregon (after moving from Chicago as a teen, and before more recently relocating to Los Angeles), Ron Funches has only really exploded onto the national radar over the past few years. Hilarious, lovable, nerdy, and multifaceted, Funches, like many of this year’s Bonnaroo comedians, is a regular contestant on Comedy Central’s @midnight, though only Ron holds the distinction of most wins (and, without a doubt, fan favorite). Funches is enjoying breakout success for his role on NBC’s Undateable, and, previously worked on Kroll Show. He’s appeared on Conan, Fallon, Chelsea Lately, and John Oliver’s New York Stand Up Show as a comic, and has acted in New Girl, Bob’s Burgers, Portlandia, Mulaney, new Will Ferrell comedy Get Hard, and more. With an absurdist, observational, and often personal range of material, characterized by his smooth, charismatic delivery, it’s no surprise that Ron has quickly become one of America’s new favorite comedians, and his Bonnaroo debut will definitely be one not to miss, especially if some sort of live @midnight happens to occur.