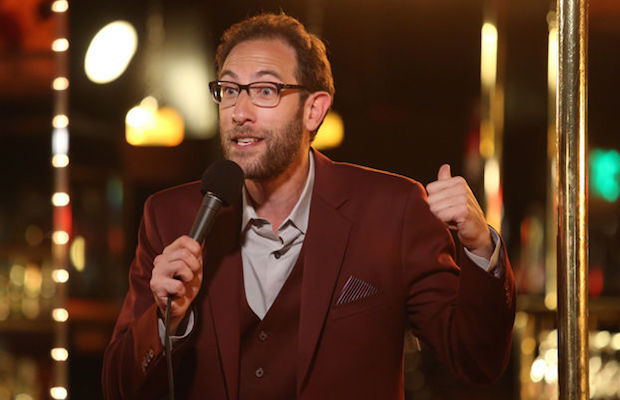 Hilarious as he is inappropriate, standup comedian, host, and TV personality Ari Shaffir definitely has the capacity to offend if you don’t know what you’re in for, and that’s what makes him so damn funny. The last several months alone have been huge for Shaffir; not only has the comedian dropped two new standup specials so far this year, Paid Regular and Passive Aggressive, but his popular storytelling-based web series, This Is Not Happening, was picked up and turned into a proper television show by Comedy Central. A regular contestant on @midnight (like many of this year’s Bonnaroo comedians), Ari has also appeared on Comedy Underground with Dave Attell, Down & Dirty with Jim Norton, Brody Stevens: Enjoy It!, The Green Room with Paul Provenza, and more. In addition to his numerous specials, popular podcast series Skeptic Tank, and various other projects, Shaffir has performed at SXSW, Just For Laughs, Francisco SketchFest, and more! Praised by critics and fellow comedians alike, his smart, controversial, and widespread subject matter is sure to entertain at ‘Roo.