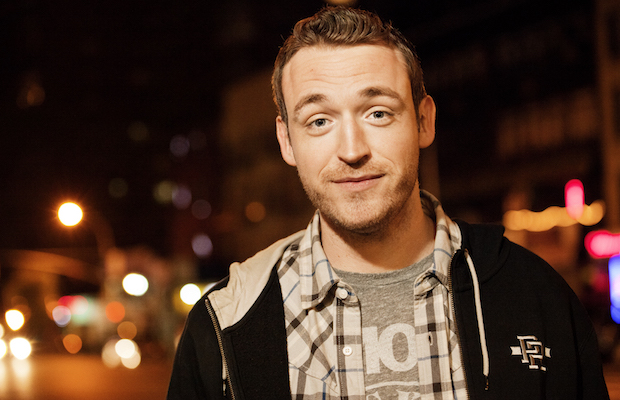 Hailing from Colorado, standup comic and TV personality Dan Soder got his start performing in comedy while attending the University of Arizona. Looking to distance himself from some of his early material and to start taking comedy more seriously, Soder relocated to New York City after a run in the southwest, and has since hit some major comedy milestones as an up and comer. Soder has made multiple appearances on Conan (his national TV debut), appeared on MTV’s Guy Code, Opie & Anthony (and, more frequently, the new Opie with Jim Norton), Comedy Central’s The Half Hour and Live at Gotham, a plethora of podcasts, and much more. Voted funniest comedian at the New York Comedy Festival, Dan has also appeared at the Just For Laughs Festival as well as SXSW, making him a seasoned, versatile choice for Bonnaroo’s impressive comedy slate. Soder’s style is topical, smart, and observational, and his routine harbors tons of originality and broad appeal. Watch a clip from Conan below!