You, Me, and Everyone We Know to Play Rocketown June 5 w/ Daisyhead 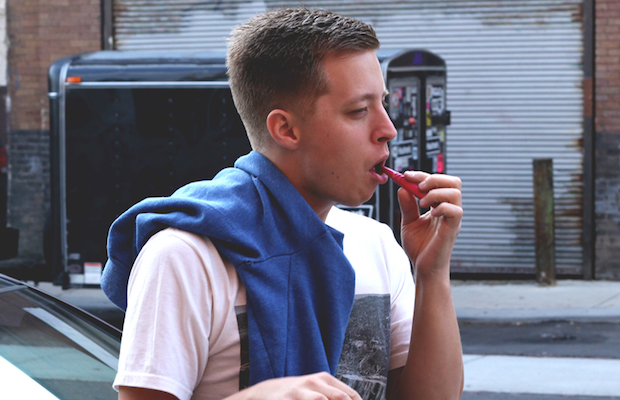 A few short years ago, on the brink of what felt like an inevitable path to mainstream success, indie punk group You, Me, and Everyone We Know abruptly fizzled out, unintentionally sabotaged by frontman Ben Liebsch’s self-destuictive habits and metal health struggles. And, while in the interim, Liebsch has dropped some new tunes here and there under the YMAEWK moniker, it wasn’t until last month’s Dogged EP that it finally felt like the band were truly back (albeit with a different lineup of backing players), triumphantly picking up where they left off four years ago, and packing more ferocity and emotional weight than ever. In celebration of the new release, the group are hitting the road this spring and summer, and will be stopping at Rocketown on June 5 with Nashville’s own Daisyhead as well as Future Crooks. Per usual, this one’s all ages, and tickets are available now for just $10.