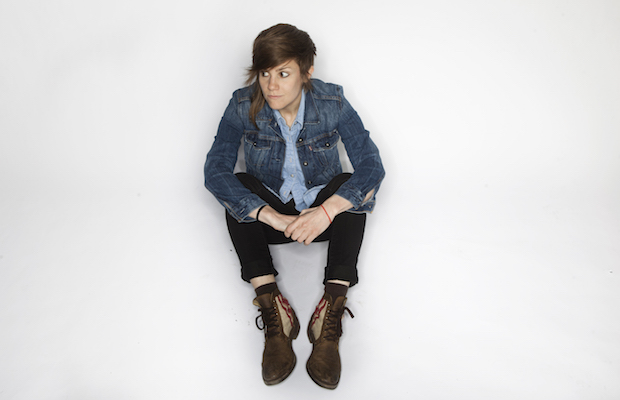 Progressive and hilarious standup comic and writer Cameron Esposito has had an envious several years. Propelled by a breakout 2013 appearance on The Late Late Show with Craig Ferguson, where fellow guest Jay Leno would dub her “the future of comedy,” Esposito has since appeared on Conan, Chelsea Lately, Last Call with Carson Daly, @midnight, Maron, and Adventure Time, as well as podcasts Comedy Bang! Bang! and How Did This Get Made. A regular performer at LA’s UCB, Cameron also hosts two podcasts of her own, Put Your Hands Together and Wham Bam Pow. The openly gay performer released a fantastic album, Same Sex Symbol, last year, and has received rave reviews from the likes of The A.V. Club (where she also writes a column), Consequence of Sound, LA Weekly, Time Out, Jezebel, Paste, and tons more. Topical, socially relevant, and intelligent in her style; needless to say, she’s a Bonnaroo must.