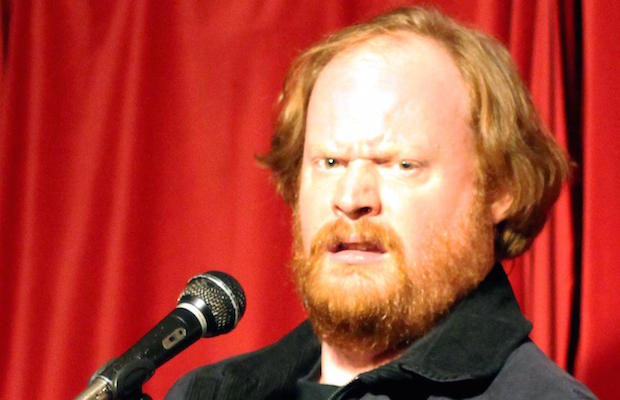 Standup, actor, Podcast host, and improviser Matt McCarthy was raised in Rhode Island, and got his start in standup after graduating from Fordham University, where he served as the mascot. Though, perhaps, most recognizable for his Verizon FiOS commercials, work for CollegeHumor, and as a series regular on short-lived TBS talkshow, The Pete Holmes Show, McCarthy has performed (and studied) at UCB, hosted an AMC show with Nick Stevens, appeared on John Oliver’s New York Standup Show, and has worked with various brands and performance groups as a writer. With a conversational, observational, and often self-deprecating style, McCarthy has a hilarious routine and a seasoned enough background to quickly insert original wit into everything that he does. No stranger to the festival scene, he’s a wonderful fit for Bonnaroo, and a comic you should make a point to catch!