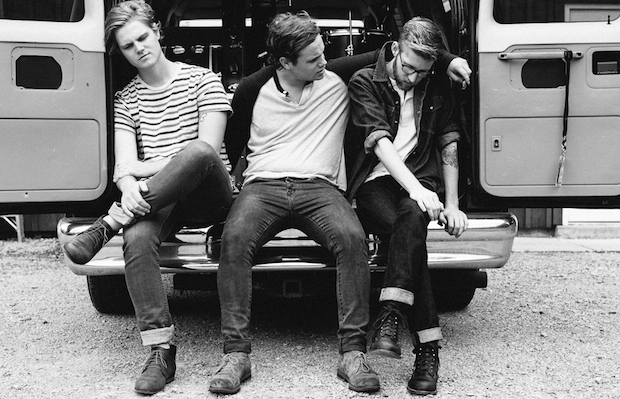 Nashville based indie rockers Colony House have been on a tear lately.  They are currently preparing for a four month run of dates supporting Needtobreathe, and have a few festival dates this summer at Hangout Fest and Firefly Music Festival.  They recently found a minute to record a stripped down version of the hit song “Second Guessing Games” from their debut album, When I Was Younger, at the Union Pacific Depot in Salt Lake City.

Check out the reimagined track in the video below, and keep an eye out for more information about their hometown return with Needtobreathe at Riverfront Park on August 14th!