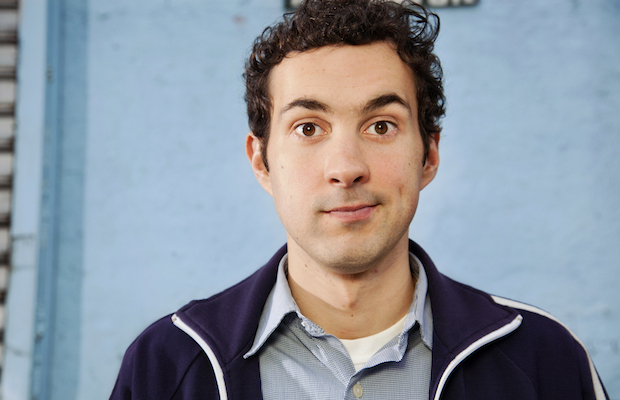 Born and raised in New Orleans, LA, and now residing in New York City, standup comedian Mark Normand has, just in the past few years, been named one of Comedy Central’s “Comics to Watch,” Village Voice’s “Best Comedian of 2013,” Esquire’s “Best New Comedians 2012,” Splitsider’s “Top 10 Up and Coming Comedians on Each Coast,” and Time Out New York’s “21 New York Comedy Scene Linchpins.” He’s released a half hour special for Comedy Central, and appeared on the network’s Inside Amy Schumer, John Oliver’s New York Standup Show, and, like many of this year’s Bonnaroo comedians, @midnight. Harboring a pretty straightforward, personal, observational, and story-based style, Mark has also been featured on VH1’s Best Week Ever, truTV, Showtime’s “Live at SXSW,” and Last Comic Standing. He released his debut comedy album, Still Got It, in 2014, through Comedy Central records, and has performed standup on Conan twice. Check out one of those appearances below!