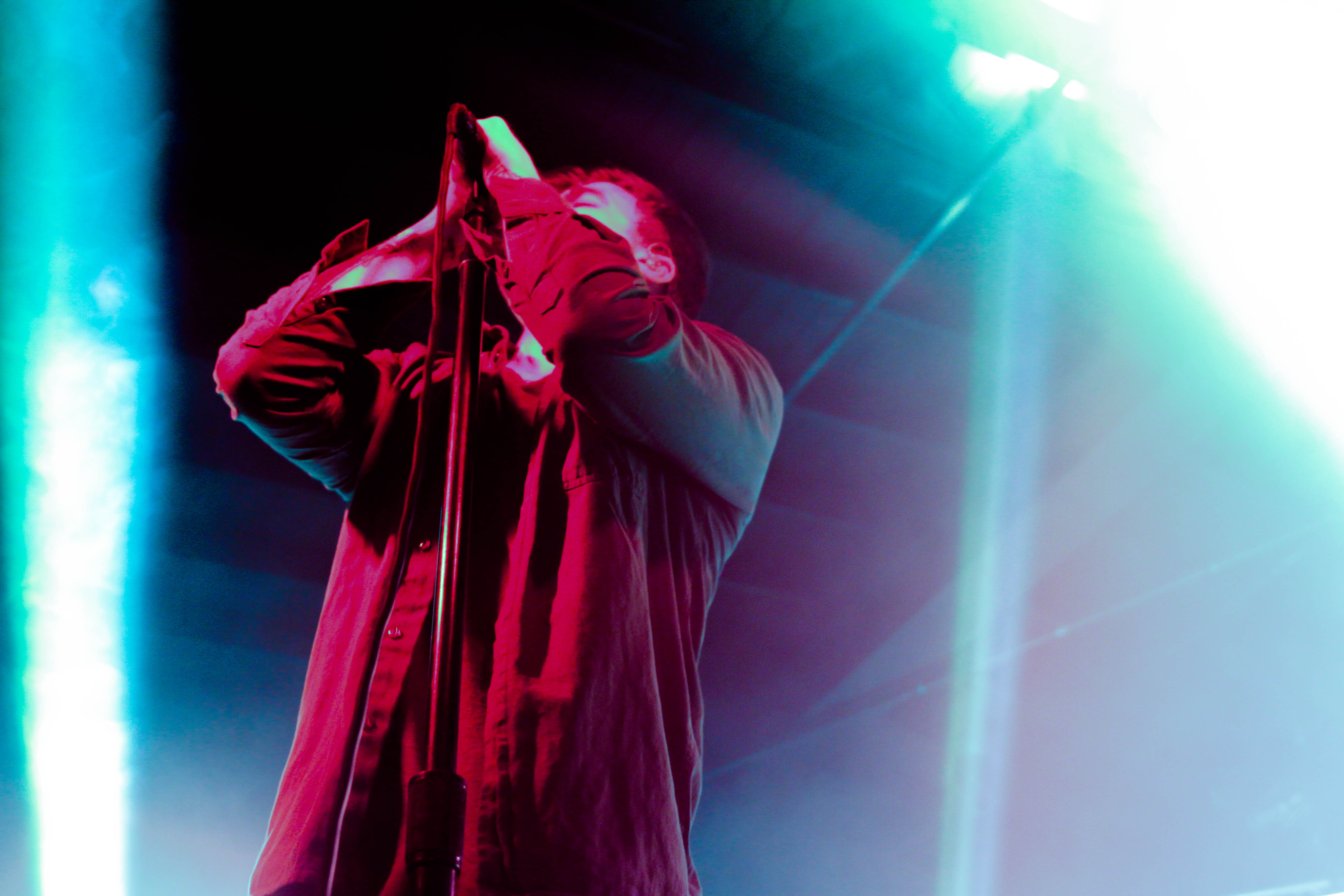 Circa Survive. Photo by Ambre Rogue.

Circa Survive, Balance And Composure and CHON brought their high-intensity rock show to Music City last week, and we were lucky enough to catch it. Read on for our review and photos from Ambre Rogue. 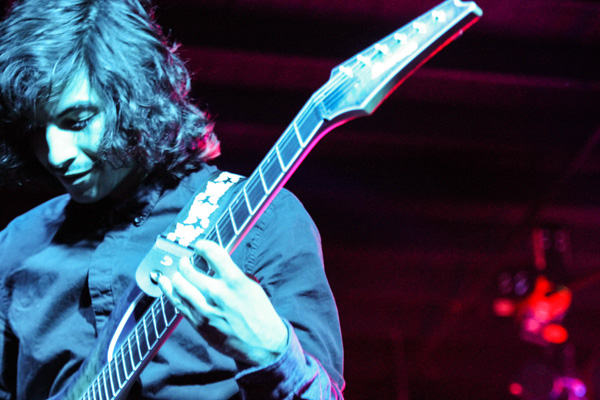 The night started out with CHON, literally straight off the heels of their debut album Grow, which was released the day before their appearance in Nashville. The San Diego-based foursome blew the crowd away with their intricate, math-rock style guitar playing. While I’m not typically a fan of strictly instrumental music, being mesmerized by their musicianship made up for the lack of familiar words that I could scream along to. 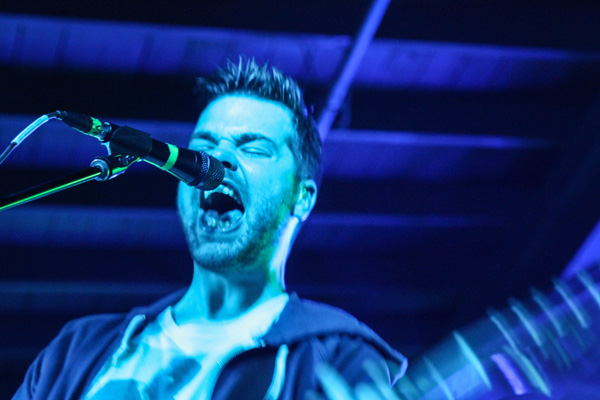 This was my first time seeing Balance And Composure live, and I’m sure it won’t be the last. Lead singer Jon Simmons was especially impressive; on their albums, his voice alternates beautifully between gritty screaming and melodic singing, and that translated just as well into their live performance. They played a good mix of songs from their debut album Separation (including “I Tore You Apart In My Head”, a personal favorite of mine) and their most recent release The Things We Think We’re Missing (“Tiny Raindrop,” “Parachutes”). I always appreciate a band who can get a crowd riled up and then slow things down without losing our interest. 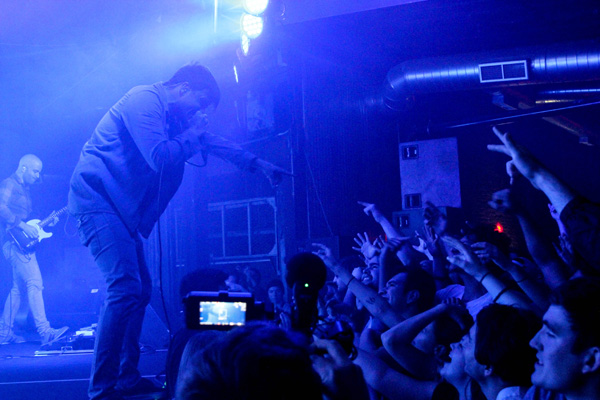 Circa Survive. Photo by Ambre Rogue.

This may have been my first time seeing CHON and Balance, but I’m no stranger to Circa Survive shows; I’d estimate that this was probably my 6th or 7th time seeing them in the last 5 years. You might think that after that many shows it would be hard for them to live up to previous standards, or that I would get bored eventually, or that I would be missing some teeth by now, but you’d be wrong on all counts. This was my first time catching the group since they released Decensus last fall, so I was excited to finally hear those songs live. They opened with “Child Of The Desert,” which at first I thought was a rather slow choice for the opening song, but I didn’t take into consideration how wild things were going to get during the breakdown towards the end. I started to regret getting so close to the front after getting pushed and shoved a few times, but that went away pretty quickly as I joined in the jumping and screaming. I will say that although their performance was absolutely anything but boring, you can tell that frontman Anthony Green has toned things down a little bit over the years, which is completely understandable; age, sobriety and musical growth all play a factor in that. But while new material may not be quite as rowdy as old favorites like “Get Out” and “Act Appalled,” it still lives up to everything I’ve grown to know and love about Circa. Their performance of “Sovereign Circle” from Decensus was a standout to me, but I also really loved being transported back to 2005 with “In Fear And Faith”, one of the first Circa songs I ever heard. It was a great night that reminded me why I love this band (and music in general) so damn much.