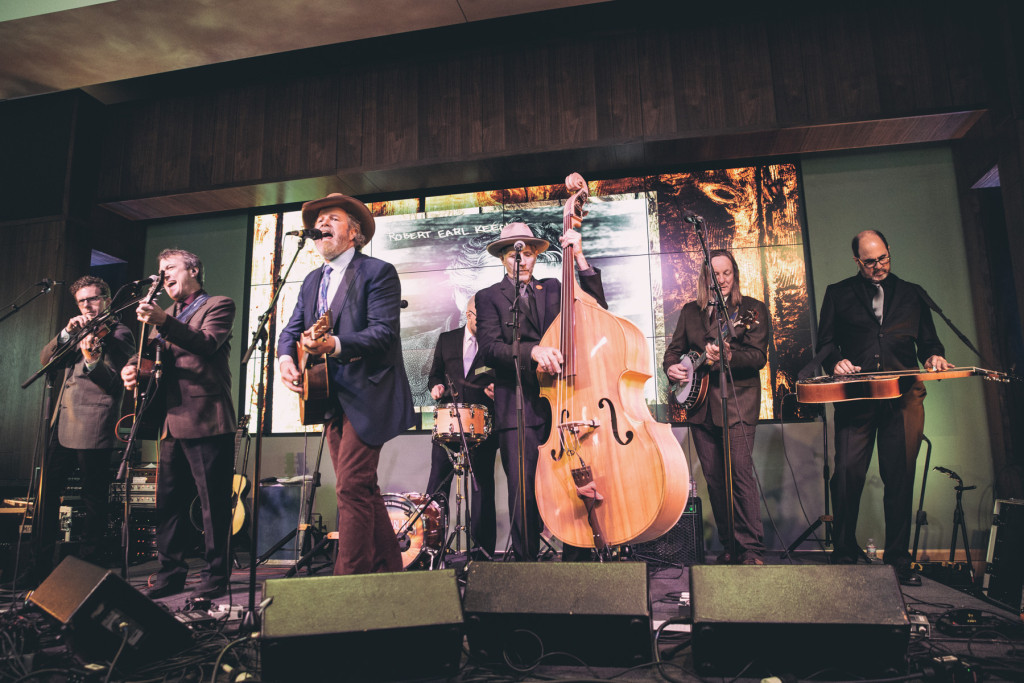 Country music is clearly not our thing, but we’ve always had a guilty, if not begrudging, fondness for some of the great songwriters who comfortably waltz around in that genre. That is why we jumped at the opportunity to attend an album release party at BMI for Robert Earl Keen’s recent release of bluegrass covers entitled Happy Prisoner. We approached the night with fresh ears, not having heard the album yet, but we recognized some old bluegrass favorites and absolutely loved what he and his stellar band had done with them.

Check out below for a video, some thoughts, and photos by Sundel Perry.

A far, far cry from the bro country artists that plague our existence, there are a number of country writers and artists that can reach across to rock fans like us and find some common ground (Sturgill Simpson, Jason Isbell, and Willie Nelson immediately come to mind). Robert Earl Keen is absolutely one of those people. His songwriting has earned him a reputation for clever and funny storytelling, and that has built him a strong, loyal fan base, especially in his home state of Texas. We knew this music industry veteran had the chops to pull off a bluegrass album, but we were still unsure of how well it would all play out. We were pleasantly surprised when we got to BMI and saw a mini drum set of a kick and snare that looked more like a small tom drum and an even smaller tom. Much like bacon, drums just make everything better. His 6-piece band filled out those classic tunes perfectly. The resonator, banjo, fiddle, upright bass, and a second guitar kept us on our toes whether they were all joining behind a harmony rich chorus or taking beautifully emotive solos. 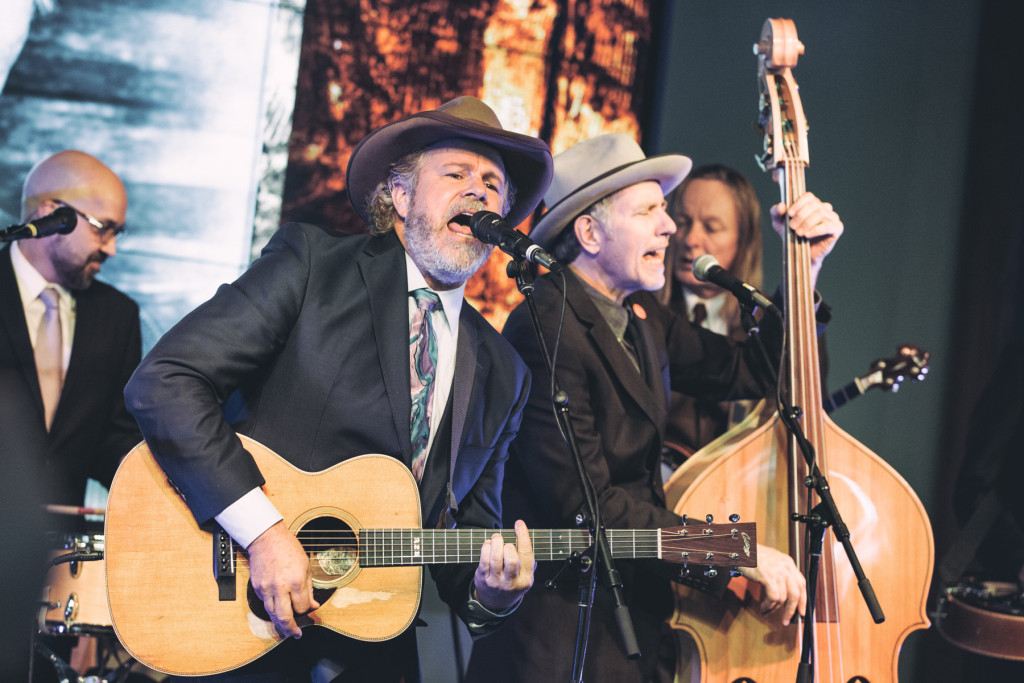 The album features some tunes with outstanding guest artists, like “T For Texas” which he sings with Lyle Lovett, “99 Years for One Dark Day” featuring Peter Rowan, and “Wayfaring Stranger” on which he gets some beautiful harmony accompaniment from Natalie Maines. Each member of the band has his moment to shine, too. This 15-track album packs a lot of dynamics while maintaining a familiarity that makes us grin throughout. If you consider yourself more of a rock fan and want to get in to some bluegrass, this album would be a really great place to start. Or if you’re a seasoned bluegrass addict, Keen’s takes on these classics will serve like a refreshing new look at some old friends.

Check out below for a gallery with a handful of photos from the evening. Try the links below that for more information on Robert Earl Keen