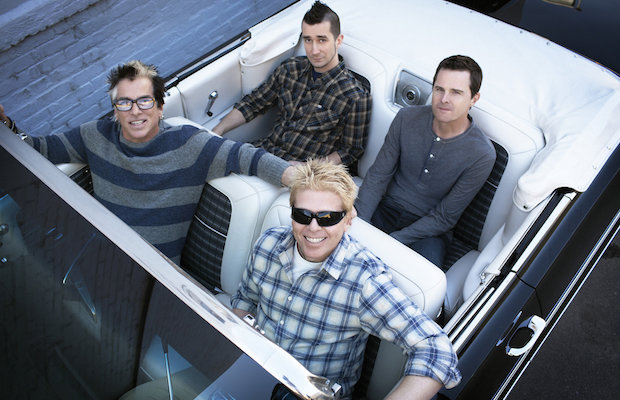 Coming off of a successful 2014 spent celebrating the 20th anniversary of their breakthrough third album, Smash, pop punk pioneers The Offspring have announced a handful of new tour dates, including an April 28 show at War Memorial Auditorium, the group’s first Nashville outing in six years. For three decades (can you believe it?) the band have been an important fixture in Southern California punk, credited, along with acts such as Green Day an Rancid, for helping usher in the “second wave of punk” in the early ’90s. Though they’ve been a bit less active in recent years, The Offspring remain one of the longest-running, most commercially viable pop punk acts of all time, and, while no concrete information on their eventual 10th full-length has yet been announced, a new single, “Coming for  You,” premiered earlier this year. Check out its official music video below, and grab your tickets beginning Friday, March 20 at 10 a.m. CST right here.