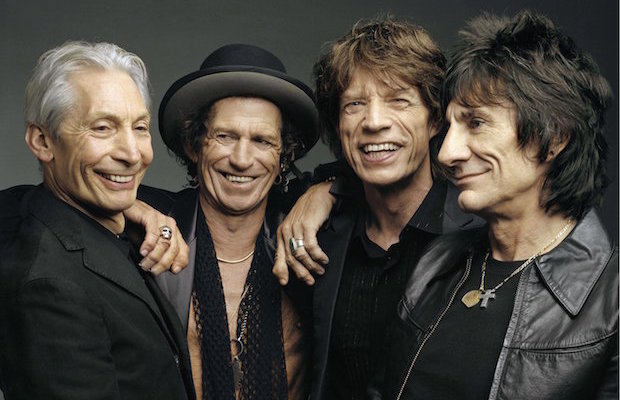 As reported this morning by local news affiliated WKRN, legendary rock group The Rolling Stones are set to return to Nashville this summer for the first time in 13 years, for a June 17 performance at LP Field. . According to The Tennessean, this will coincide with the band’s own , where they’ll unveil dates and ticket prices for a full 15-city run. Though The Stones’ last U.S. tour took place in 2012-2013, in celebration of their 50th anniversary, their last Music City stop place in the fall of 2002, at Bridgestone Arena (then the Gaylord Entertainment Center). This will be their first outing at LP Field, and they hold the distinction of being one of only a handful of acts on the planet who can headline the massive stadium. We’ll update with specifics tomorrow, following the official announce.

UPDATE: A little later than we expected, but the Stones have finally made this official! Dubbed the Zip Code tour, this run will go off as reported, and tickets are set to go on sale Monday, April 13 at 10 a.m. CST, with pre-sales beginning Wednesday, April 8. Check back for links and more information, and watch a new announcement video below!