Bonnaroo Band of the Day: DMA’s 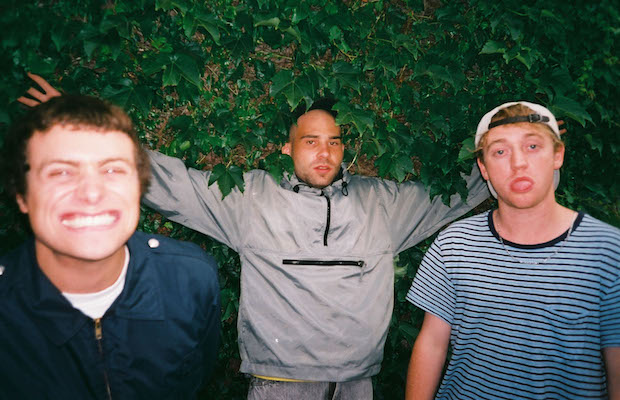 Bonnaroo has a great track record for scooping up bands on the verge of stardom, well before they’ve ever even released a proper album. This year, Newton, Australia’s DMA’s fill that quota, riding high on the success of only a handful of singles. They’re so new, in fact, that we don’t have much to tell you about the trio, other than they’re made up of Tommy O’Dell, Matt Mason, and Johnny Took, three self-proclaimed best friends and co-frontman, who were already garnering worldwide buzz based on just the strength of their early homemade demos, before ever playing a show or releasing an official track.

DMA’s’ debut single, “Delete,” caught the attention of NME and Blur’s Dave Rowntree, helping them quickly become a strong live force in their native Australia, and their American debut, last fall at New York’s CMJ, helped earn them attention stateside. Mixing elements of garage rock, pop, and indie, their sound definitely harbors a mature, mass appeal that has resonated well with global listeners. The group only recently released their first 7-inch in the U.S., “Laced” b/w “So We Know,” so, without a doubt, it’s an exciting moment to get hip their career- this band should absolutely be on your must-see list if you like being ahead of the curve.