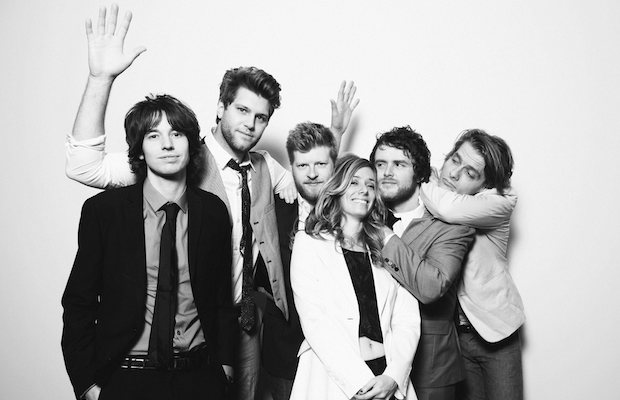 We told you last month that we are really excited about TONIGHT‘s show at The Stone Fox featuring Virginia rockers Avers and local support Andrew Leahey & The Homestead and Mateja. We even gave away a pair of tickets, which are still available to purchase for just $8. It’s a busy Friday, but, if you’re looking for some quality rising talent, you can’t go wrong with this one- read on for details!

Avers began the way we suspect a lot of bands begin.  A couple of friends got together to hang, started nerding out over music gear, a few licks were traded, and a sound was born.  Over time, more and more musicians began to jam with them, and this young sound was fleshed out into the Avers that we know today – a genre blurring mix of psychedelic, reverb, hooks, pop and indie rock, that has Avers as one of the fast rising acts in the blogosphere.  Check out their new video for “Evil,” from last year’s Empty Light, to get a taste.