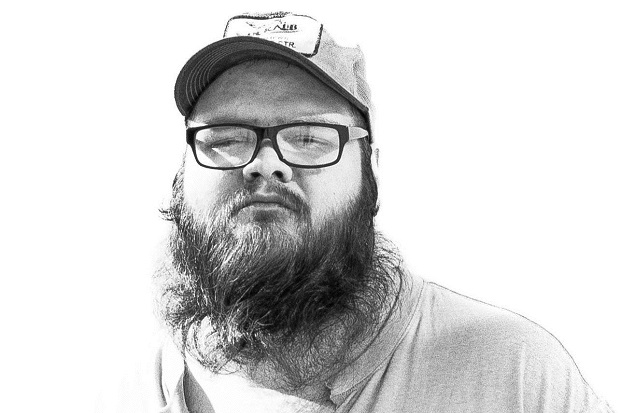 Oklahoma based singer-songwriter John Moreland will release High On Tulsa Heat on April 21st (via Thirty Tigers), which  was self-produced and recorded in a home studio in Oklahoma.  I first saw John perform at a house concert “opening” for fellow Oklahoman Parker Millsap, and was completely blown away by his personal and poignant songwriting.  His way with lyrics is simply brilliant and he backs them up with a great voice and, generally, just an acoustic guitar. There wasn’t a second thought about picking up the two CD’s he had available that night including his acclaimed 2013 album, In the Throes.  No Depression declared that collection “isn’t so much songwriting as alchemy with words and music.”  We last saw him during last year’s Americana Festival including a great set at the High Watt in front of a mesmerized crowd.

John will be performing at Music City Roots early on April 15th and later that same night at The 5 Spot.  Until then, you can listen to the premier of the title track via CMT Edge.  Keep reading to check out Moreland playing “Cherokee”, which also appears on the new album, at the 3 Minute Record Underground Bunker – West.