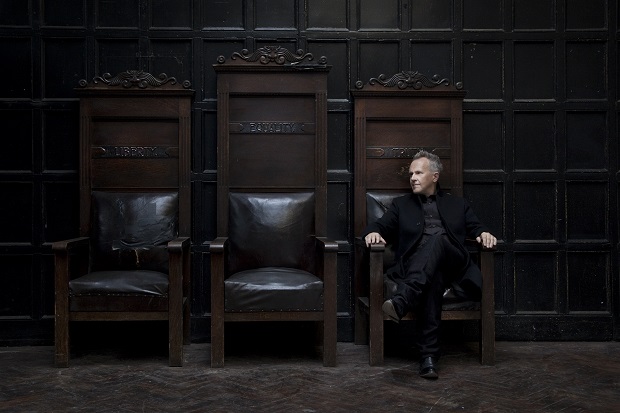 Don’t miss your chance to see 80’s synth-pop icon Howard Jones live at the City Winery tonight at 8:00 pm. Relive the glory days of the mid 1980’s, and experience first-hand the sound that has shaped so much of what’s going on in music today.

Jones, the English pop singer and synth maestro, made his name in 1984 with his debut album Human’s Lib, and followed it with the platinum-selling synth pop record Dream into Action in 1985. He has continued to make music into the present day, influenced by Buddhist beliefs and classical music, releasing Ordinary Heroes in 2009.

Howard Jones is currently in the middle of a lengthy North American tour, stopping at numerous venues in the US and Canada. Check out mega-hit “Things Can Only Get Better” below to remind you just how influential this artist has been on today’s music landscape.