Stream “Part III” From Sam Pinkerton’s ‘A Story In Parts’ 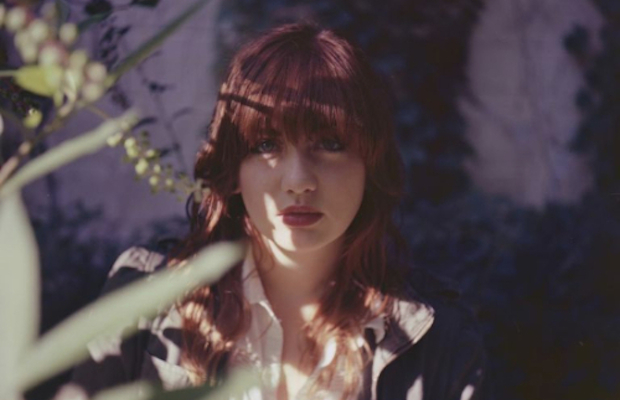 If you haven’t heard the name Sam Pinkerton yet, you better get in the know sooner rather than later.  The Belmont educated songwriter has put together a, so far, well received EP titled A Story In Parts, and the album’s trajectory seems limitless.

We’ve been keeping an eye on Pinkerton for a couple of years now, as she runs in the same circles as Liza Anne, whom Pinkerton joined on-stage at her recent No Country Showcase at Acme.  We were blown away by her voice and harmonies with Liza that night, and were excited to get ahold of A Story In Parts late last week.  Have a listen to “Part III” below, or you can stream the full EP here.