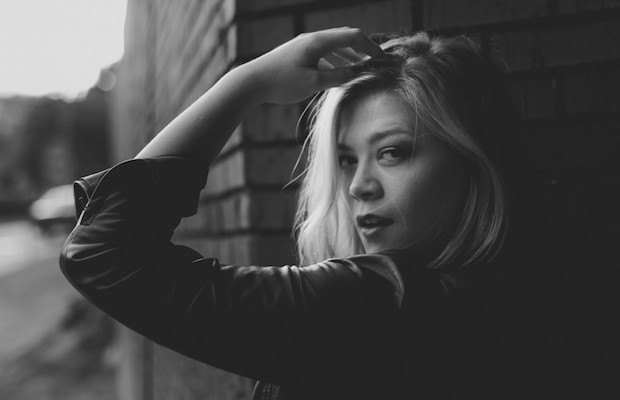 Singer-songwriter and dual instrumentalist Liz Longley will release her self-titled fourth full-length on March 17.  The album, her debut on Sugar Hill Records, was produced by Gus Berry at Ocean Way Studios with the type of all-pro band that you could only find here.  Longley penned all eleven tracks during a period of transition, and while moving between Boston and New York before finally settling in Nashville.  Since graduating from Boston’s renowned Berklee College of Music, Longley been recognized for her songwriting from some of the most prestigious competitions in the country, had numerous television placements (including the season finale of Lifetime’s Army Wives), and supported the likes of Shawn Colvin, Amos Lee, Paula Cole, Nanci Griffith, Livingston Taylor, Lori McKenna, and Colin Hay.

Longley is kicking off a headlining tour across North America this month, with a show scheduled at City Winery Nashville on April 22.  Tickets can be purchased for $12 – $18 by clicking here.  CMT Edge will be premiering their video for “Bad Habit” soon.  Until then, check out Liz performing “Bad Habit” at Music City Roots last year.