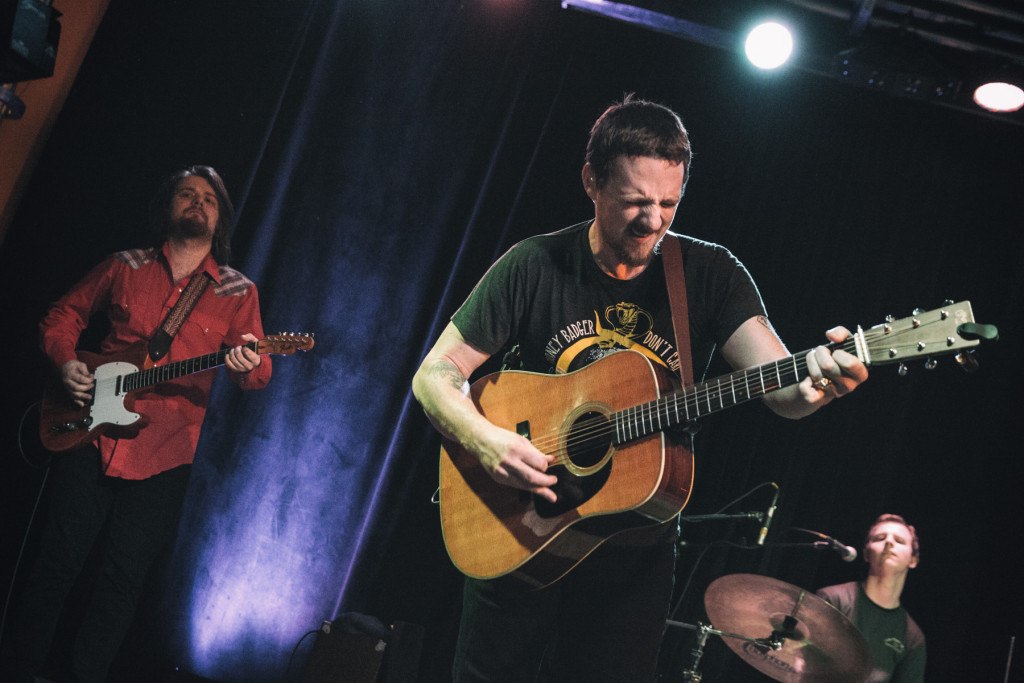 Even though our name suggests otherwise, we here at No Country occasionally make exceptions. Being in this town, it’s easy to become jaded towards certain subgenres of country music, and all the commercialism and stereotypes associated with it. Luckily, we have Sturgill Simpson along with his kickass band to revive outlaw country with a hint of psychedelia and jam. This past weekend, Sturgill and the boys made a two night stand at 3rd and Lindsley with Anderson East, and packed the house for both of those shows. We were able to catch the Sunday evening edition, which was also broadcast over the airwaves on Lightning 100’s “Nashville Sunday Night”.

Keep reading to check out a full review of the show and photos from Sundel Perry capturing the evening’s performance.

We’re not quite sure where the proverbial saying “Never miss a Sunday show” originated, but, by God, just go with it. 3rd and Lindsley was probably the most crowded we’ve ever seen it, and rightly so due to Sturgill releasing Metamodern Sounds In Country Music, which was widely considered to be the best album of 2014. 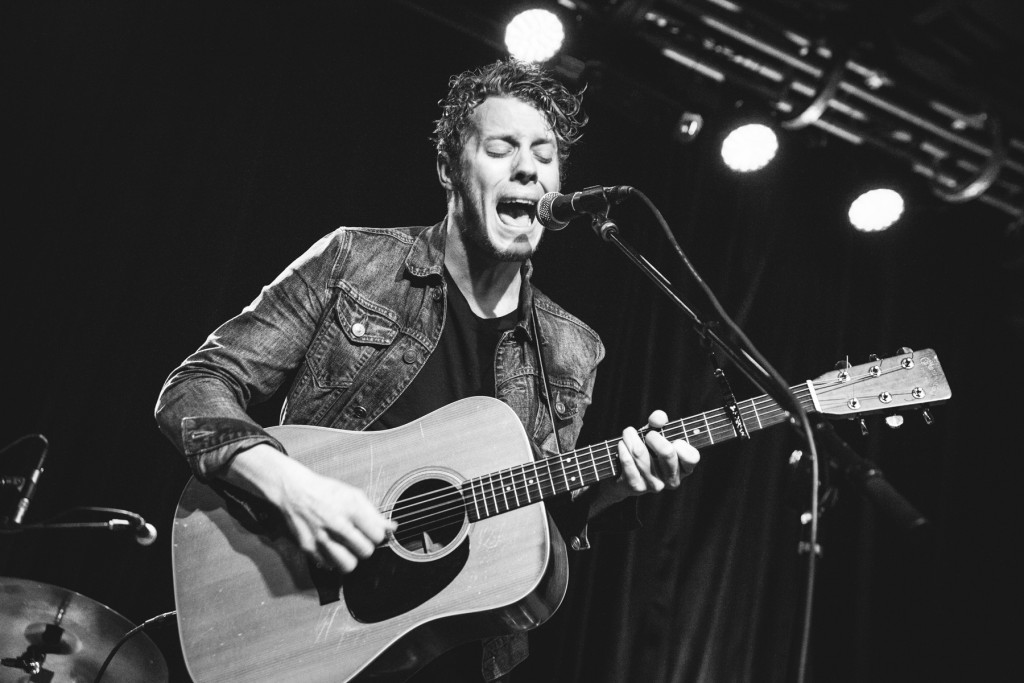 Anderson East started things off with a solo set that floored the crowd. Sometimes it is tough for a solo artist to hold his own on a stage as big as 3rd & Lindsley’s, but East’s massive voice and solid guitar work filled the room beautifully. 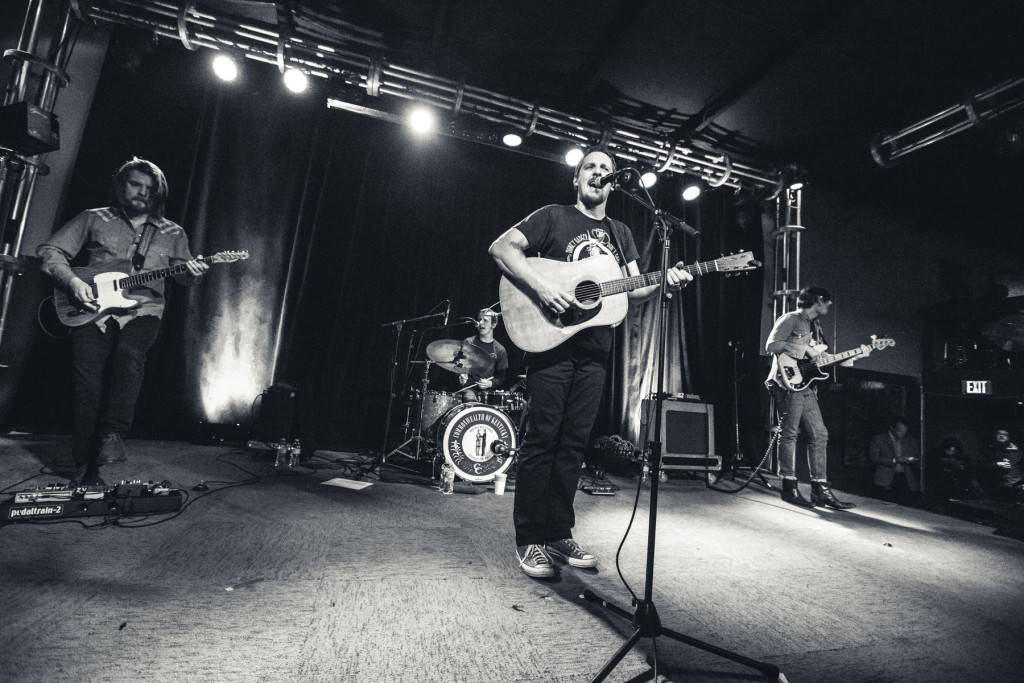 Sturgill and company took the stage with a dubstep intro blasting, which seemed to be a light-hearted reminder that neither he nor his music belongs in a box. Simply put, Sturgill is a badass. After a seemingly endless streak of dates out on the road and battling sickness, he was still firing on all cylinders. In addition to Metamodern, he and his band tore through a number of tunes from Sturgill’s prior release, High Top Mountain, as well as several Carter Stanley bluegrass songs, saying that he got tired of playing his own stuff all the time. The tunes ranged from hell raisin’ hoots and hollers to meditative ballads. We keep mentioning the band, so let’s take a moment to recognize Sturgill’s incredible players. Bassist Kevin Black and drummer Miles Miller held down the rhythm section flawlessly and provided backing vocals. The star of the band, though, was Estonian lead guitarist Laur Joamets. How do you learn to shred country twang over in Eastern Europe? How do you learn to shred like that in general? Damn. That’s all we could say. Sturgill, we think working on the sound might be splitting hairs at this point. 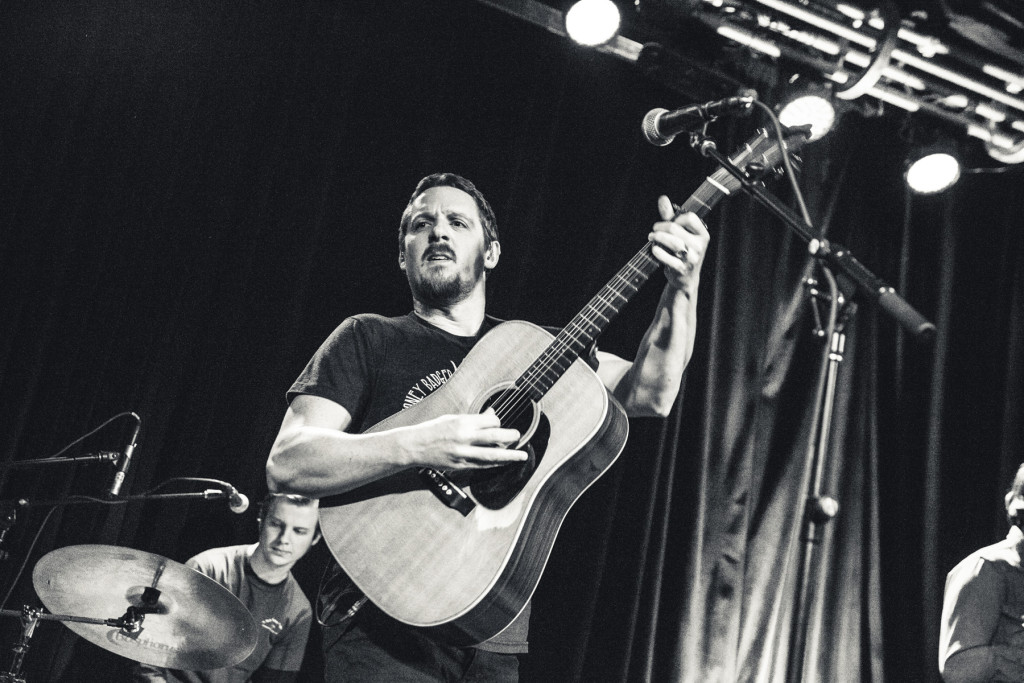 Sturgill has made Nashville his new hometown, but carries over the ideology of the word commonwealth from the official name of his home state of Kentucky, which traditionally means “for the common good.” We hope we’re right in saying Sturgill isn’t doing this just for country music, but for everyone. If you plan on hopping around the festival scene this summer, be sure to make Sturgill a must see act. He’s playing almost all of them.