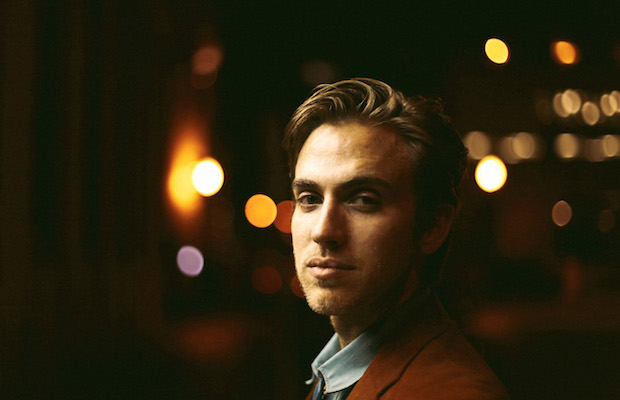 It is a busy time for local singer-songwriter Andrew Combs. His sophomore album, All These Dreams, was released today, and he’s set to play a free in-store at Grimey’s tonight at 6 p.m.  There is also full show tomorrow night, Wednesday, March 4, at The Basement with The Deslondes and Erin Rae.

We already told you about the new video for single “Nothing to Lose” which premiered on NPR Music, whom also offered a First Listen to the record.  The latest track “Pearl” recently premiered, and you can now hear that below. You can also stream the entire LP now on Spotify.

Andrew Combs is in the midst of a U.S. tour, including a series of shows with The Apache Relay, followed by a performance at the 2015 Stagecoach Festival in Indio, CA.

Andrew Combs will perform an in-store at Grimey’s on Tuesday, March 3 for FREE. The show is all ages and begins at at 6PM.  He also performs a full show with openers The Deslondes and Erin Rae on Wednesday, March 4 at The Basement.  This show is 21+ and begins at 9PM (doors at 8PM), and tickets are available at Grimey’s for $10.