Catch Mike Floss, Villz, and Jung Youth at The Stone Fox Tonight For Only $3! 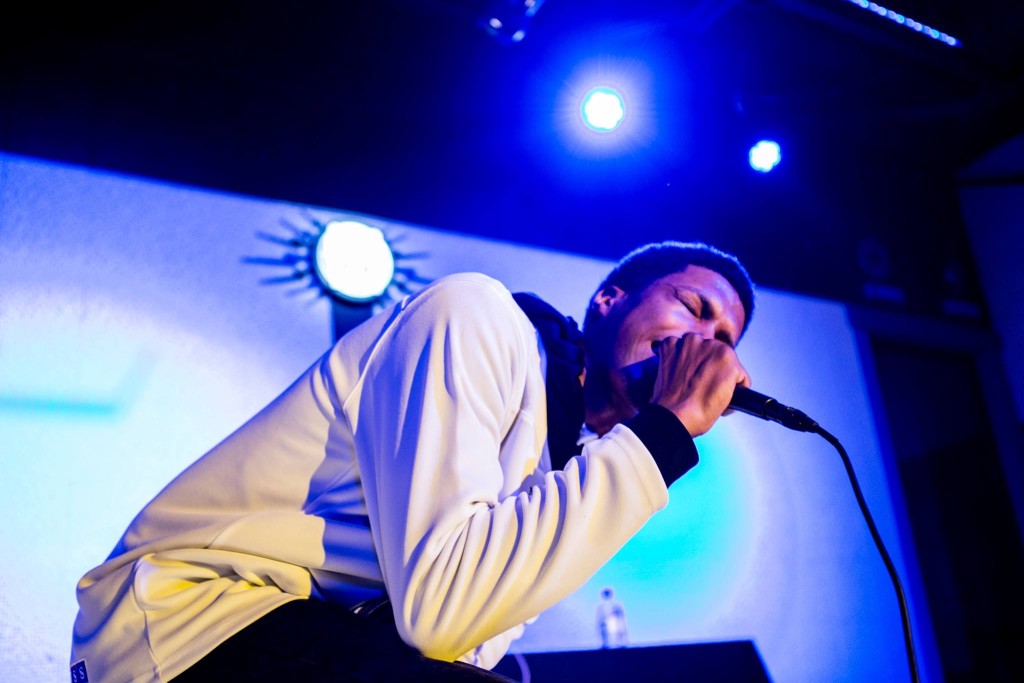 The good people at Red Bull Sound Select are back again with another crazy cheap show featuring some of the hottest up and coming acts around.  Tonight takes a turn towards hip hop as three of the hottest young rappers on the local scene take over The Stone Fox for a mere $3.

We already told you about the opener Jung Youth, who recently dropped a video for his new track “Peter” from his upcoming project, Yada Yada, to get you in the mood for this show.  However, the two headliners of the evening arguably have even more hype behind them heading into the show.  Villz just dropped a new record, Til The End Of Summer, which has garnered considerable acclaim for it’s R&B smooth delivery, and Mike Floss (formerly known as Openmic) certainly got a boost recently when he got the Third Man Records seal of approval during a special Blue Room performance.

Hip hop may not be the most well known genre in Nashville, but these three rhyme slingers are set to change that outlook.  Head below to check out a bit from each of the artists performing.  Things get started around 9pm, and you can RSVP for your $3 ticket right here.