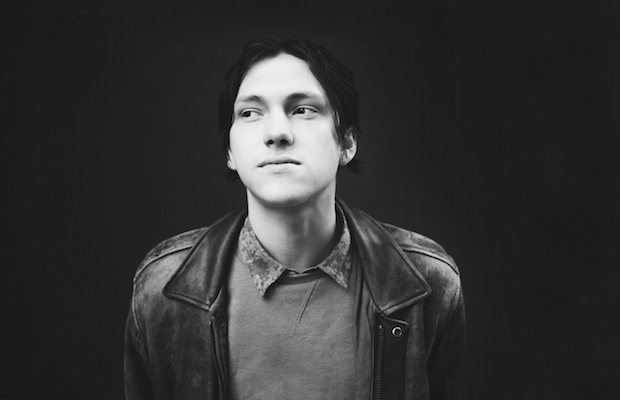 Spring is (hopefully) right around the corner, and, with it, nicer weather and the chance to live life outside our cozy winter dens. Lucky for everyone, our weekly Tuesday showcase, No Country Presents, in partnership with Acme Feed & Seed, is ready to help us all bound into March head first. Next on deck are new wave pop crooner Zeke Duhon and singer-songwriter Liza Anne. Both are ready to bring some great tunage that is 100% FREE, so be at Acme Tuesday, March 3, when it’s all going down. Music’s from 7 p.m. ’til 10 p.m., so tell your friends, and be there for one of the best weekly shows Music City has to offer.

A native of Tulsa, OK, Zeke Duhon made a fairly recent move to Nashville to pursue his dreams in music, and has wasted little time getting himself acclimated. He has already signed a publishing deal with Big Deal Music (Ray LaMontagne, My Morning Jacket), worked with Grammy Award-winning producer Charlie Peacock (Civil Wars), and is putting in work on a record. His sounds bend genres, dabbling in James Blake like heavy pop production, while still remaining in touch with his childhood influences like Simon and Garfunkel, The Beatles and Eric Clapton. We’re eager to see what he’s all about live and in person, and you will be too after you get a taste of what he has to offer below.

No stranger to the No Country spotlight (read this post and/or this post), folk songstress Liza Anne is back in Music City after extensive touring for last year’s blog endorsed LP The Colder Months. With so much time on the road, we are super stoked to see how her live show has evolved, and are even more excited to hear some new songs that will no doubt be part of a followup record. Have a listen below, and come see for yourself what we’ve been gushing about for the last 12 months.

Zeke Duhon and Liza Anne will perform Tuesday, March 3rd, at Acme Feed & Seed. The show is 21+, music begins at 7 p.m., and, per usual, it’s totally FREE. Downtown PARKING can sometimes be an issue. However, if you’re willing to walk a few blocks, street parking is typically easy to find on the numbered avenues south of Broadway, or along Korean Veterans Blvd. Metered spaces are often free after 6 p.m.