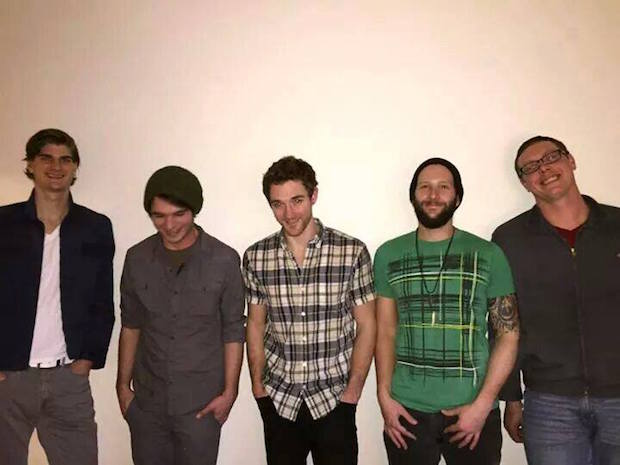 Music City, meet local party rockers Easy Roscoe, whose self-described main objective is to make sure their audience/fans have a good time. A pretty noble pursuit. They have recently self-released their debut album, Keep The Dancin’ Dancin’, which you can sample after the jump. Even better? Their FREE, in-store CD release show is TONIGHT at Grimey’s New and Preloved Music. The less-than-a-month-old record has been generating buzz already, and has been getting some airplay on Lightning 100, so see what the fuss is about first hand. Show starts at 6 pm, but the first five people there get a free CD copy of the LP, so hurry hurry and get their extra early!