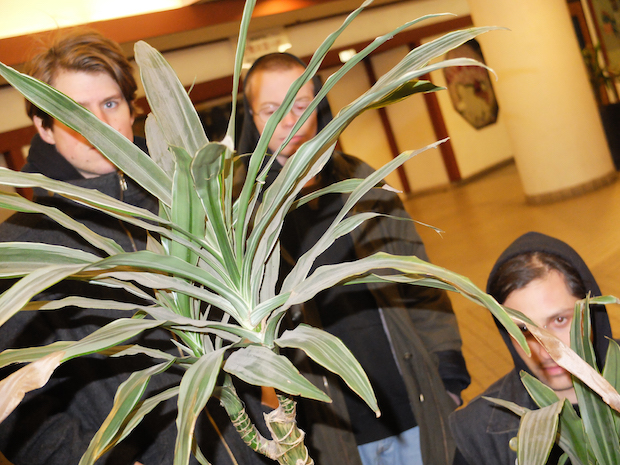 LA garage/psychedelic metal powerhouse Wand are back with a new album, Golem, set to be released March 17. Even better news? They’re heading out on tour in support, and will playing The End on March 24 with fellow SoCal rockers BABES in support. Tickets are available for just $8. The LP is the follow to their debut, Ganglion Reef, which was embraced by indie rock fans and earned the group a spot touring with new wave psych-punk guru Ty Segall. We told you all about the sold out Nashville stop on that tour, and one of the highlights was definitely discovering Wand. Check out their first single off the new album below, and be sure to see them when stop in on Music City.