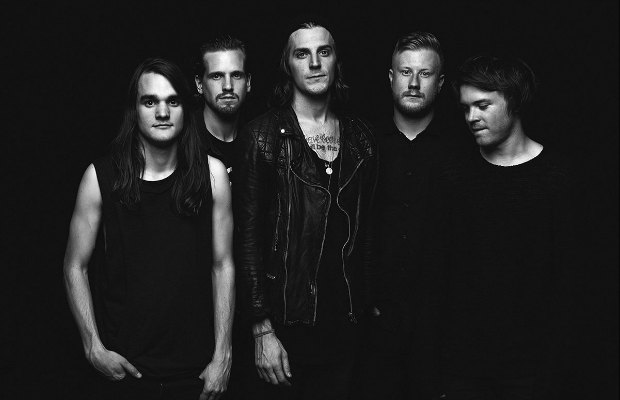 Ahead of their May 12 all ages show at Cannery Ballroom with Real Friends, Knuckle Puck, and The Technicolors (tickets here), and in anticipation of the March 31 release of their fifth album, American Candy, alternative/pop rock group The Maine have dropped a new single and accompanying lyric video, “English Girls.” Though they’ve always drawn influence from Third Eye Blind (and similar ’90s alt/pop acts), “English Girls” goes full-on 3EB incarnate, a bit of a stark contrast from their grittier, analog, Brendan Benson-produced last album. The Maine seriously soar when they let their pop tendencies fly, and this track definitely has us eagerly anticipating the new album and performance. Watch “English Girls” below, and pre-order American Candy in a variety of bundles and formats here!