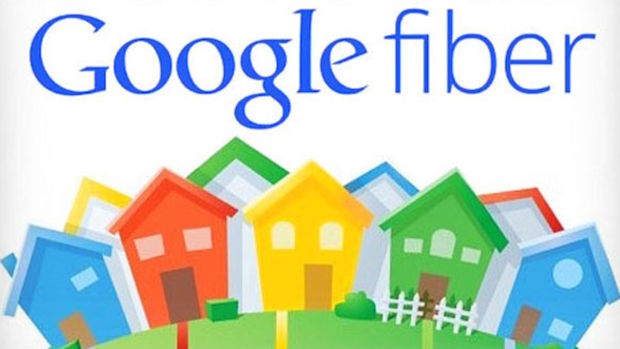 It’s been nearly a year since tech giant Google announced that they were exploring Nashville as a potential candidate for expansion of its ultra high speed (and incredibly affordable) gigabit fiber optic broadband internet service, Google Fiber. After many months of deliberation, and a strong push from city officials to meet all requirements detailed in Google’s checklist, it was announced this morning that Nashville, along with Atlanta, Charlotte, and Raleigh-Durham, will join current Fiber cities Austin, Kansas City, and Provo in receiving the service. While an actual rollout date is likely many months away, as the network itself still needs to be constructed, it was revealed that the pricing structure will match other markets: $70/mo for gigabit internet, or free standard broadband (after an installation fee), a significantly slower but adequate option for lower income homes. Additionally, a gigabit internet and TV bundle is also expected to be offered for $120, adding further savings from Nashville’s current slate of options. You can sign up for updates here, to keep track of Google Fiber’s progress. Google will also gauge interest and build out by neighborhood, so, if you’d like to be among the first to gain access to the service, it’s important that your neighbors sign up as well.

So, what does this mean for you? The average internet speed in Nashville right now is about 30MB/s. Google Fiber can clock speeds of up to 1000MB/s, making it over 30x faster and essentially equal in price. This means Netflix without buffering, sure, but it also means incredibly fast transfer of data- photo sets, song files, masters. Those of us who work from home will have increased productivity, and, soon after Fiber’s residential rollout, so will small businesses. Faster internet means better infrastructure and faster growth, and, whether that’s applied to art, commerce, education, or entertainment, it’s good for Nashville.