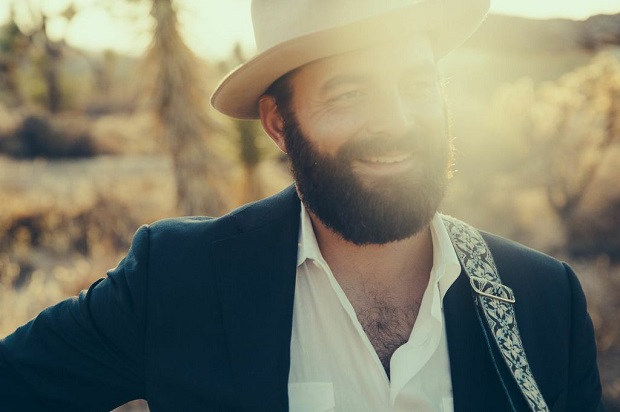 Stand-out song-writer Drew Holcomb and his band The Neighbors epitomize the collaborative spirit in Nashville (and, for them, particularly the east side), and their newest album, Medicine, is more of the same that we’ve come to know from them, which is to say it is outstanding.  Medicine dropped today in all formats, and Grimey’s will be hosting Drew Holcomb & The Neighbors for a release party tonight (1/27) at 6pm.  If you can’t handle a free show at a record store, or just want to see them play again for longer, then you should go ahead and grab tickets to their headlining date at The Ryman on February 28th!

According to Holcomb, the songs on the new album “deal with loyalty, hardship, marriage, friendship, feeling like an outsider, and wrestling with God”; and the fact that “music was the medicine” to carry him through it all.  When you listen to the record, you can hear that the song-writer is speaking to his family, his band, his friends, and reliving their intertwined past through the good times and the pain.  It’s rare that a record has the opportunity to stay on our proverbial turntable for too long these days, but Medicine made quite the impression during it’s lengthy rotation.

It’s been since last summer at their Moon River festival in Memphis and again at Forecastle, that we’ve hung with Drew Holcomb & The Neighbors live, and Medicine has us excited to do it all over again.  Have a listen to the new single “Shine Like Lightning” below, and don’t let this album or the chance to experience it live pass you by.