ODESZA Show to Move from Exit/In to Marathon Music Works 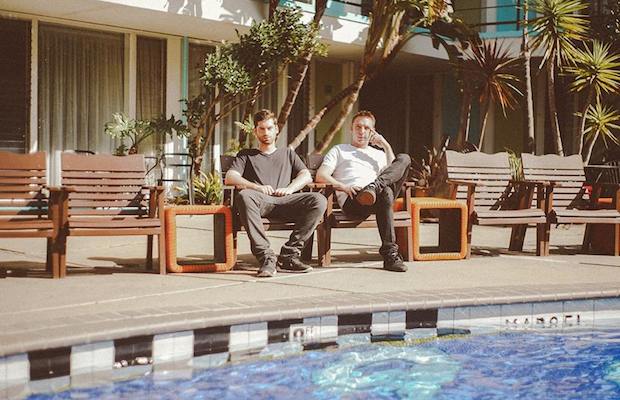 We hope you’ve already purchased your tickets to the upcoming ODESZA show on March 13, as demand appears to be skyrocketing. In fact, the show is selling so well that it has been moved from its originally planned location of Exit/In to Marathon Music Works, according to a tweet by the venue. However, the other details of the show remain the same. Little People will still open with a set at 8 pm (doors at 7). Because of the change to a larger venue, additional tickets have gone on sale and can be purchased for $15 via Marathon’s website. We’ll have more info on the show and a full preview of both acts as the date gets closer, but we wanted to encourage you to buy your tickets early, or else risk missing out a second time. Oh, we also wanted to share one of our favorite ODESZA songs to get you pumped about the show; it’s embedded after the jump.