For the past several years, our favorite summer fest, Bonnaroo, has hosted the Bonnaroo Lineup Announcement Megathon (or BLAM) around mid-February, complete with guest hosts and a whole lot of flair in order to reveal the bulk of its summer lineup in style. And, while the BLAM is set to return in 2015, it has just been announced to take place much sooner; next week, in fact, Jan. 13. Deviating slightly from its prior format, this year’s BLAM appears not to have one primary host, and, instead, will feature a phone number (1-844-ROO-2015) where fans can call in and find out artists to share (on Instagram, Twitter, or Vine using #bonnaroo). The event, which airs from  5-8 p.m. CST, on ‘Roo’s site, will also showcase highlights from last year’s epic installment, along with a sneak peak at the upcoming Skrillex SuperJam Documentary. Sounds like it’s gonna be a bit of a cluster, but a pretty exciting one. Watch a teaser below.

As always, stay tuned to the site for the latest Bonnaroo news and announcements, and head to our 2015 Bonnaroo Lineup Rumors post to see who might pop up in Tuesday’s BLAM. 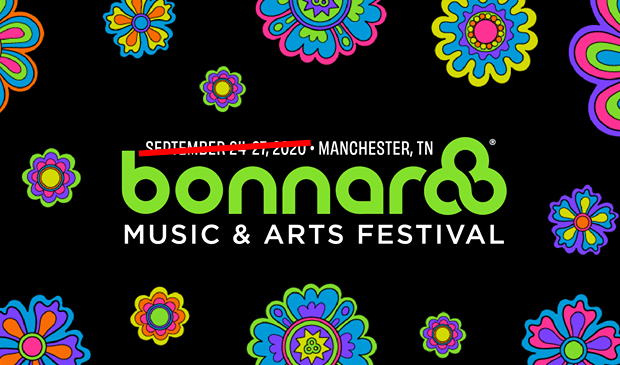 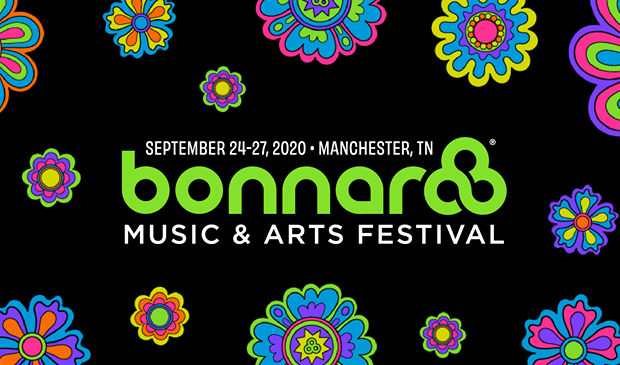