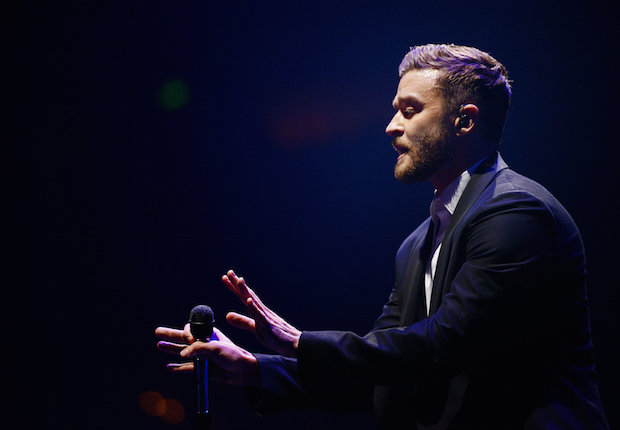 A mere 13 months after his last Music City outing, the reigning king of pop, Justin Timberlake returned to Bridgestone Arena for yet another sold out, breathtaking performance to help us finish out our year on a high note. Now more than a year and a half into the release cycle of his Grammy nominated, critically and commercially beloved two part epic, The 20/20 Experience, the former *NSYNC singer has proven, once again, his ability to transform and adapt to musical trends, remaining relevant, and, beyond that, innovative. As immensely gifted as he is in recording, however, Justin is even more legendary live, and, despite the high bar set by his last Nashville date, Timberlake’s latest Bridgestone show, which marked one of the lengthy tour’s final dates, not only exceeded our expectations, but was, unequivocally, one of 2014’s best shows. 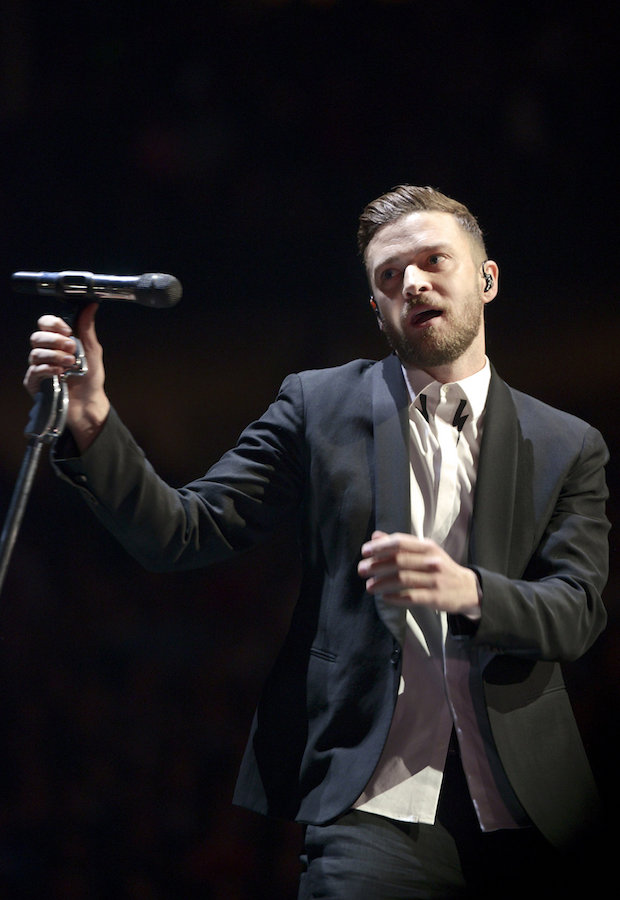 A performer with the star power and a natural knack for expert showmanship such as Justin Timberlake leaves no detail overlooked, especially not one as paramount as stage design. As soon as we entered the arena, his massive, detailed staging served as an early indication of the unforgettable show to come. Last time Justin passed through, he brought The Weeknd; this time, a DJ, whose name we didn’t catch, warmed up the crowd from the VIP section. The opener was short; fitting, because a singer with the star power of Justin Timberlake doesn’t really require a warmup. The crowd, largely 20 and 30 something women, were some of the most enthusiastic we’d ever witnessed, and their anticipation was almost uncontainable. As soon as JT stepped into the spotlight, erupting into “Pusher Love Girl,” the start of what would  be the evening’s first of two sets, we knew that we were in for an extra special night. Timberlake spent his childhood in Memphis (and now has a house in Franklin, according to the rumor mill), and is especially prideful of his Tennessee heritage, going so far as to dub his extensive backing band “The Tennessee Kids.” The Memphis heritage is evident in Justin’s soul and swagger, and, several times throughout the evening, he beamed especially bright when proclaiming how good it felt to be back in Tennessee (and in Nashville, which he referred to as “NashVegas” – don’t worry, he’ll figure it out). Though Timberlake’s star power was certainly a magnetic, charismatic, and deserved focal point of the show, we’d be remiss if we didn’t mention the skillful performance chops of The Tennessee Kids, who channeled the same soul and technical expertise, delivering blues solos, and, at times, even stealing the spotlight. Timberlake also employed the help of backing dancers, which, for better or for worse, is the closest he got to channeling a bit of ’90s nostalgia. 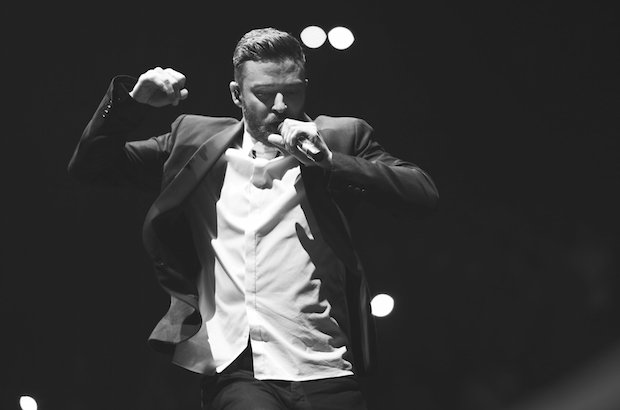 Though he has three (technically four) albums’ worth of solo material, Justin still managed to squeeze a few covers into his set, including cuts from Michael Jackson, Elvis, Bell Biv DeVoe, and more. The big surprise, of course, came when he began a cover of Garth Brooks’ “Friends in Low Places” on acoustic guitar, before proclaiming “this doesn’t feel quite right,” which quickly turned into Brooks himself joining JT on stage and inviting the crowd to sing along. A touching and memorable turn also came when he asked the crowd to sing loud enough for Michael Jackson to hear, during a cover of “Human Nature.” Between ballads, acoustic renditions, and full-band soul tunes, the two-set performance soared with favorites like “Cry Me a River,” “Suit & Tie,” and “Tunnel Vision,” and, of course, a satisfying encore (after a super quick exit) of “SexyBack” and “Mirrors.” A true modern American musical legend, and, undoubtedly, one of history’s best pop singers, Justin Timberlake live is a transcendent, unbelievable, and unparalleled musical experience, and his latest Bridgestone show, likely the last for quite a few years, was one we won’t soon forget.

-We spotted momma Timberlake hanging in the VIP section. How sweet!
-The moving stage was definitely one of the coolest setups we’ve seen at Bridgestone.
-The group of women holding signs that read “Our Husbands Think We’re Shopping #MILFmafia,” who managed to grab JT’s attention, were equal parts funny and embarrassing.
-The fact that Justin was hanging at the 500-cap Mercy Lounge one night prior has us excited to have him spending time around Nashville in the near future.

No Country's Best Nashville Albums of 2014