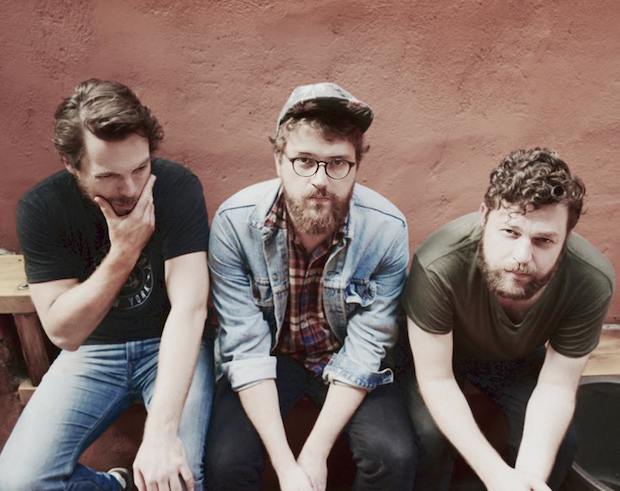 Brit alt-folk rising stars Bear’s Den have been picking up steam since the release of their debut LP, Islands, earlier this year. The group recently passed through Nashville on tour, and, while they were in tow,n they recorded a live video in The Attic Lounge. In case you didn’t know, the aforementioned lounge is a private back room at the historic War Memorial Auditorium. The video is part of an ongoing series called “The Attic Sessions,” which is a collection of short films featuring intimate, live performances in the space. Fashioned after storyteller style music docs, in-between songs the band (and, in this case, special guest Marcus Hamblett) talk about their music, their inspirations, and anything else that comes to mind. Enjoy the performance after the jump, and hibernate this winter with their social media.  Stay tuned to No Country for more details on future Attic Sessions and, Music City tour stops for Bear’s Den.