Into It. Over It. Premiere “Spinning Thread” Video; To Play The High Watt Feb. 17 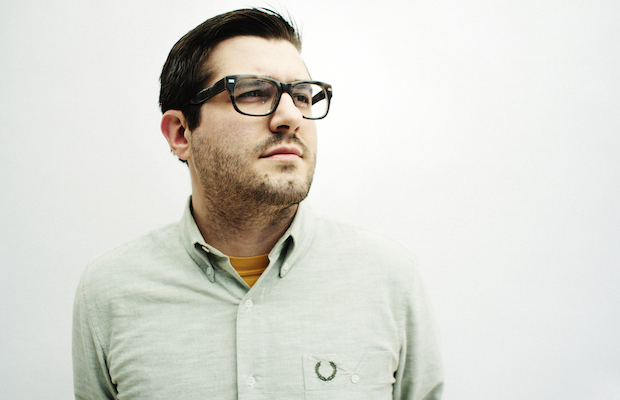 Indie/emo rockers Into It. Over It. (who we’ve raved about countless times) recently premiered a new music video for “Spinning Thread,” perhaps our favorite track from the group’s 2013 full-length, Intersections. Chronicling a first-person perspective of a day in the life of frontman Evan Weiss, the Max Moore directed video is a lot of fun, and definite must-watch! Check it out below!

We most recently caught IIOI when they opened for Mineral last month at fooBAR. And, as we previously announced, Weiss is set to play solo under the Into It. Over It. moniker for a co-headlining performance with Kevin Devine (also solo), along with Laura Stevenson, Feb. 17 at The High Watt! Grab your tickets here, if you know what’s good for you.